QUEENSLAND’S longwall mines fared relatively well compared to their open cut counterparts in serious accidents and high-potential incidents, with most underground coal incidents falling under rockfalls and mechanical categories from November 2008 to January 2009. 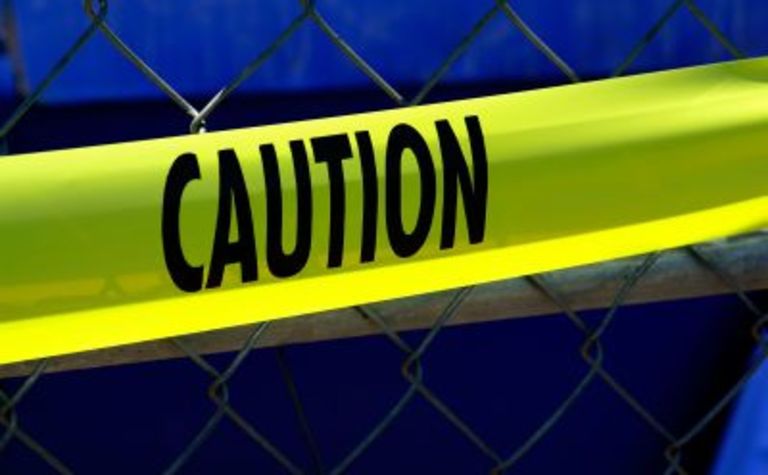 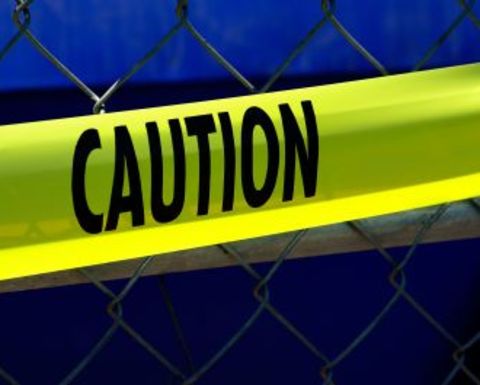 According to a Queensland Mines Inspectorate report for serious accidents and high-potential incidents in mining and quarrying, mechanical incidents were most prolific with 19 incidents, followed by vehicle loss-of-control (17), rockfall (12), other (11), vehicle collision (10), explosion (8), and electrical (8).

Under the mechanical category there were at least two instances at underground mines.

In one case a worker was struck by hydraulic oil when the hose on a longwall chock failed.

In the other case, an air-track roof-bolting machine was being used to install roof support. The offsider was having difficulty pushing a bolt to the back of the hole and climbed up closer to the rig, placing his hand on the drill mast.

He then told the operator he was getting down, but the rig operator misheard and brought the drill mast down and crushed his hand at a pinch point.

Two incidents were recorded against the gravity-rockfall category. One, when a 10m section of a rib/roof fell in a drift-belt roadway, and the second, when a 200mm diameter rock fell 30m from the bench above an underground portal onto the ramp.

Under the vehicle-collision category an incident was recorded when a Juganaut utility vehicle collided with a Driftrunner light vehicle which was broken down at the top of a drift.

In other vehicle-related incidents, an Eimco 936 lost steering when its front wheels lifted off the ground as it rounded a bend as part of a convoy transporting three monorail sections to a longwall. The Eimco swung to the side and the cab was severely damaged when it struck the wall.

During the period there were an unusually high number of accidents recorded at mines due to storms and high winds, with crib huts being knocked over and sites being hit by lightening. 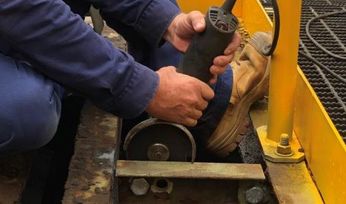 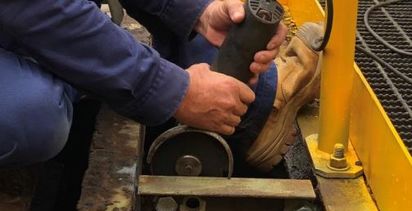