WHITEHAVEN Coal has locked in its coal contract pricing for the coming year as it continues to make progress on its Narrabri project, which is expected to reach first coal in the December quarter. 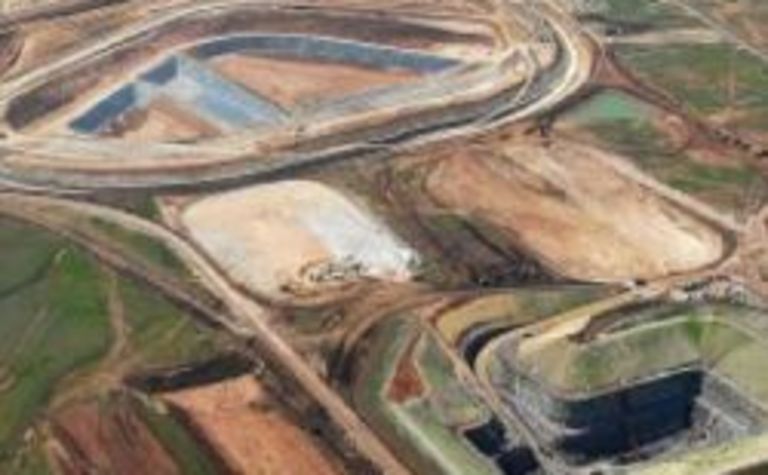 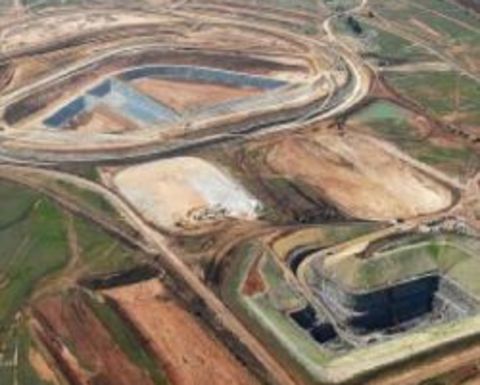 Whitehaven said this morning it had fixed the majority of its 2010 financial year coal contracts at $US70 per tonne free-on-board for thermal coal and $80/t FOB for its PCI and semi-soft coking coal.

The company said the downturn in steel markets had resulted in a lower than planned proportion of metallurgical coal sales for the year to date; however, it said customers were continuing to take delivery of contracted tonnage.

Total sales for the quarter were 1.16 million tonnes and run-of-mine output was 1.02Mt.

First coal is expected in the December 2009 quarter.

The company said contracts had now been awarded for more than 90% of the Narrabri Stage 1 work.

To March 31, Whitehaven had spent $A120 million on the project and it expects total costs to come in within 10% of the $185 million budget. However, it said final cost of the underground drifts remained exposed to ground conditions.

Detailed design of Stage 2 for installation and operation of the longwall is “progressing well” with an application for approval expected to be lodged in the next few months.

In company news, Whitehaven is still waiting to hear back on a decision by the Review Panel on a proposed merger with Gloucester Coal.