Vale switches from met to thermal on steel weakness

BRAZILIAN giant Vale has refocused its coal operations on thermal coal, as demand for metallurgical coal wallows on steelmaking cuts. 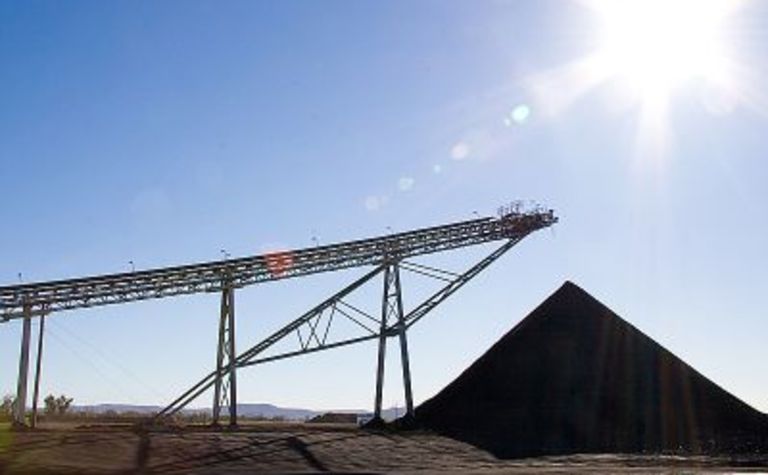 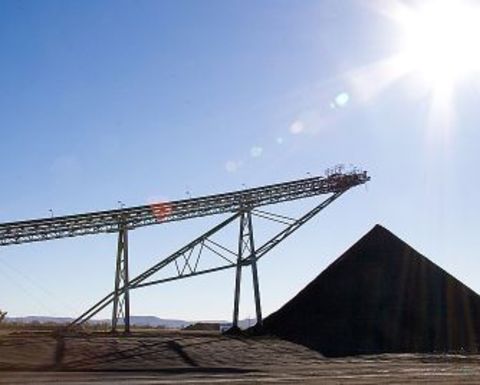 The company said in order to weather the global economic downturn, it had focused on operational flexibility and changing the company’s overall priority from as much production as possible to reducing costs.

Thermal coal production, however, strengthened as Vale changed its product mix to reflect customer demand – overall production came to 439,000t, up 37% from the last quarter of 2008.

At Integra in New South Wales, overall production was down 6.5% against the same quarter of 2008.

Integra has both a longwall mine, which produces semi-hard coking coal, and an open cut mine, which can produce both semi-soft coking coals and thermal coal, meaning thermal production from the open cut could be increased, while metallurgical coal levels were reduced.

Production at Carborough Downs improved by 5% year-on-year, while Broadlea produced a total of 165,000t, up some 56% year-on-year.

The company faced the deepest cuts in iron ore production, which fell by a whopping 37.1% year-on-year to 46.9 million tonnes for the quarter, down from 74.5Mt in the 2008 March quarter.

Vale said it had been required to implement this deep cutback in production in response to the “dramatic contraction of steel output in the Americas and Europe, sharper than in other regions of the world” 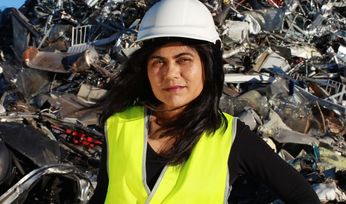 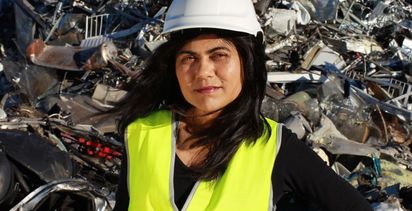