CONTINENTAL Capital has upped its stake in Project X, an underground thermal coal project in South Africa, to 75% and expects to upgrade the resource later this month. 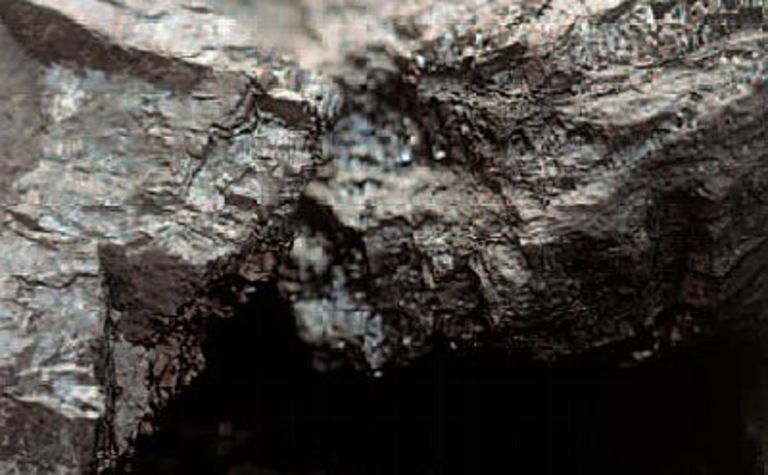 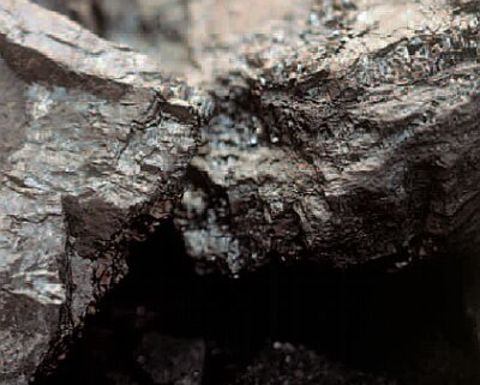 The company also plans to complete a $A20 million of debt financing this month.

The 25% jump in its interest of Project X came from recently concluded agreements with stakeholder United Expansion.

Mining for Project X is targeting 150,000 tonnes per month, with a mining licence expected to be granted in July and Continental Capital aiming for production in the July quarter of 2010.

In another deal with United Expansion, Continental Capital will increase its stake in the Vaalbank project, another underground thermal coal play, with drilling to measured JORC status planned for the next 12 months.

Two open cut coal projects are set to start mining during this year’s September quarter, with Continental Coal expecting its 50%-owned Witbank project to produce 50,000t per month of export thermal coal and some anthracite.

Its Loskop project is also set to mine 50,000t per month.

Continental Capital said it had an option to acquire 100% of Loskop upon the mining rights transfer this month.

For its 50%-owned Lemoenfontein open cut project, Continental Capital said a drilling program had been completed.

A mining permit had also been lodged with South Africa’s Department of Mines and Energy to allow for bulk sampling of up to 50,000t per month in the September quarter.

Continental Capital said it had progressed towards finalising its targeted $20 million debt financing instrument, with the debt raising to be completed this month.

The company also said it was in the process of disposing of its 50% stake in the Vanmag iron ore project in South Africa, with details to be announced in the next few weeks.

The mine requires a $63 million capital investment for the construction activities. 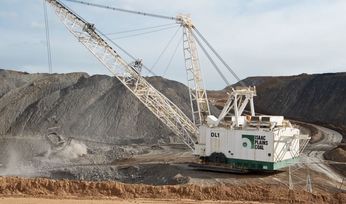 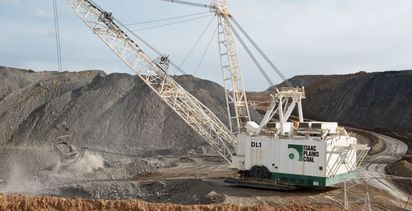