JOB ads in the mining boom states of Western Australia and Queensland have plummeted by more than half since November 2007, according to figures from the ANZ Bank. 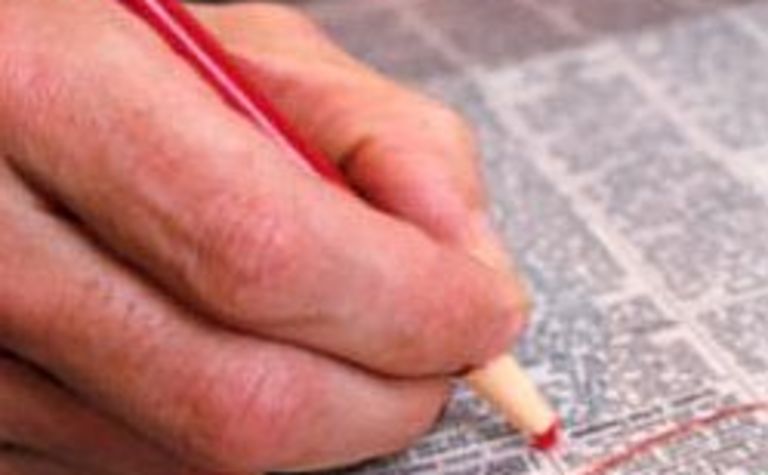 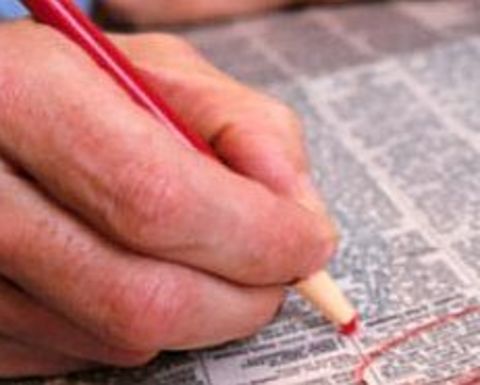 The latest ANZ job advertisement survey showed the total number of jobs advertised in major metropolitan newspapers and on the internet fell by 8.5% in March to a weekly average of 147,804 per week, 44.6% lower than the same time in 2008.

“This is the lowest rate of annual growth on record. Job ads were weak in both the newspaper and the internet format,” Hogan said.

While job ads in WA only declined by 1.1% in March, compared to February, the state’s contraction in job ads since November 2007 now measures 67% according to the ANZ survey.

Worse off still is Queensland, which has seen job ads decline by 71% since November 2007, with declines in March declining by 7.5%.

“Australia's two-speed economy is fast disappearing but unfortunately the convergence of state economies appears to be happening via economic weakness,” Hogan said.

In a release from the bank, Hogan also said the sharp fall in ANZ job ads was consistent with an extended period of labour market weakness that is likely to see the unemployment rate heading higher throughout 2009 and 2010.

The only bright spot is that the decline appears to have slowed from February, when job ads on the internet and in newspapers fell by 10.4%.

The bank said it expected ABS official employment numbers for March, due out this week, would show a large decline in employment, pushing the unemployment rate to a new 4.5-year high of 5.5%.