AUSTRALIAN Foreign Minister Stephen Smith today revealed an Australian citizen and Rio Tinto executive who has been detained in China has been accused of bribery as well as espionage, with the accusations directly linked to iron ore benchmark negotiations. 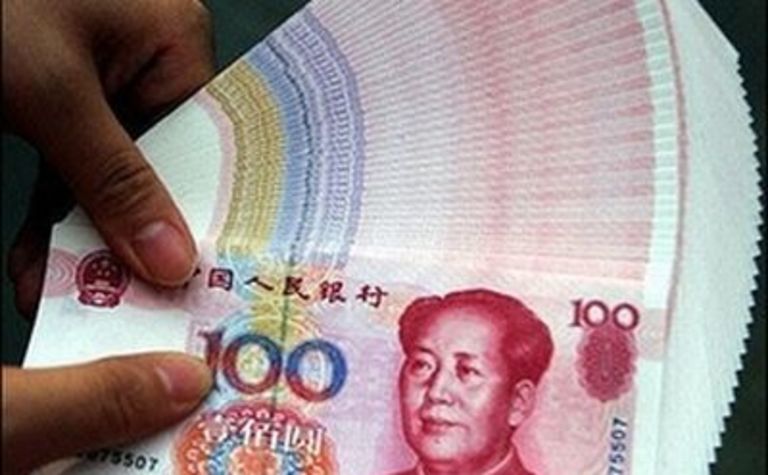 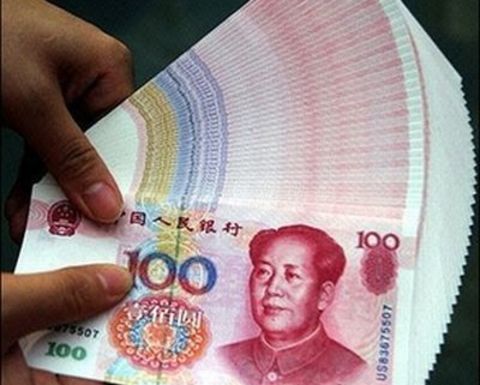 Hu, along with three other Rio executives, has been detained since the weekend by Chinese officials.

The four executives are yet to be formally charged. Australian diplomatic staff have been unable to gain access to Hu until today.

Meanwhile, according to Dow Jones Newswires, Chinalco has expressed its concern over the situation and said the issue was not related to commercial dealings between Rio and Chinalco. 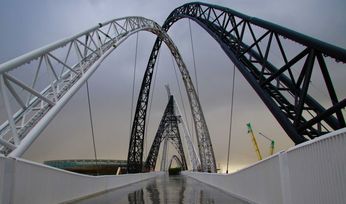 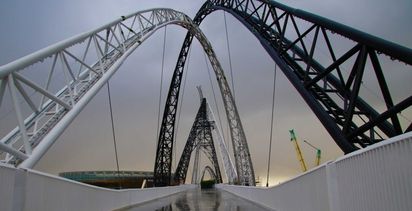