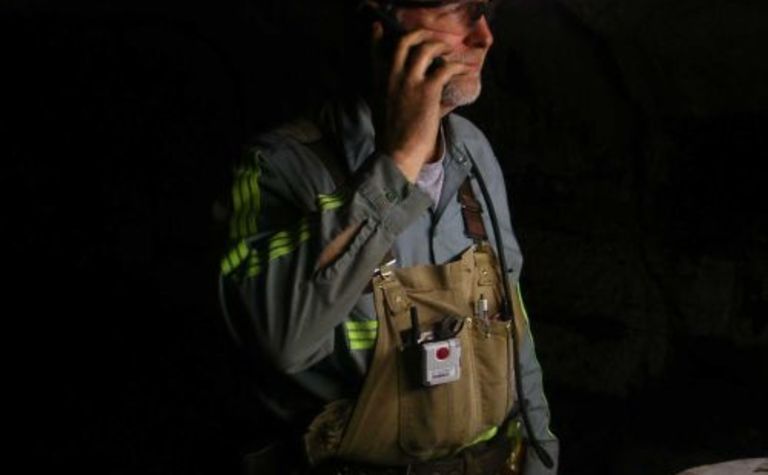 ACT president Steve Barrett said the sale, which was for an undisclosed amount, fit the operator's needs, as it was looking for technology that would have the flexibility to meet its changing requirements over time.

“As a smaller mining operation, they also wanted a system that delivers on their requirements at the lowest cost possible,” he said, adding that the 12-worker mine selected ActiveMine over three analog leaky feeder systems under consideration.

In an interview with International Longwall News, Barrett outlined a late October start for installation and a completion before December 31 (per state recommendations) at the new family-owned room and pillar operation. Currently, he said, development there had reached 700ft, and at completion will advance a mile from the portal.

“There are no special [geological] considerations," he added of the installation.

“We are covering the mine’s yard and office with wireless communication as well as its underground operations."

The ActiveMine system will include Starfish, which allows the network to be set up without a “head end” where communications system controls are typically located.

“This makes it cost-effective for small mines that track underground personnel by administration only and do not require electronic tracking," said Barrett.

Handsets for all underground workers will be provided, and its network coverage will encompass the primary and secondary escapeways as well as the belt entry.

This latest sale was due in large part to the Canadian supplier's US business partner, Pennyslvania firm Fairmont Supply, Barrett told ILN.

“Fairmont is a terrific partner. They have long and deep ties with the mining community, which is helping us to introduce the ActiveMine system to a large number of operators in a relatively short time span,” he said.

“We are currently co-marketing the system in several other mining states, and expect to see more sales arising from this relationship in the coming months."

The Western US coal fields are included in the areas the company continues to target.

“A number of the states where ActiveMine is being co-marketed with Fairmont are in the west,” Barrett said.

“Additionally, some of our West Virginia-based customers have western operations that are expected to adopt the system once we have installed ActiveMine in their eastern operations.”

Because all operations are in the same boat – working to meet the MINER Act deadline of 2009 for communications systems – ACT anticipates it will see more decisions being made as that time approaches.

“We are thrilled to see the mining community’s positive response to ActiveMine’s features and benefits, especially with the recent addition of the Starfish feature,” said Barrett.

“The latest sale demonstrates our system’s building momentum in the marketplace."