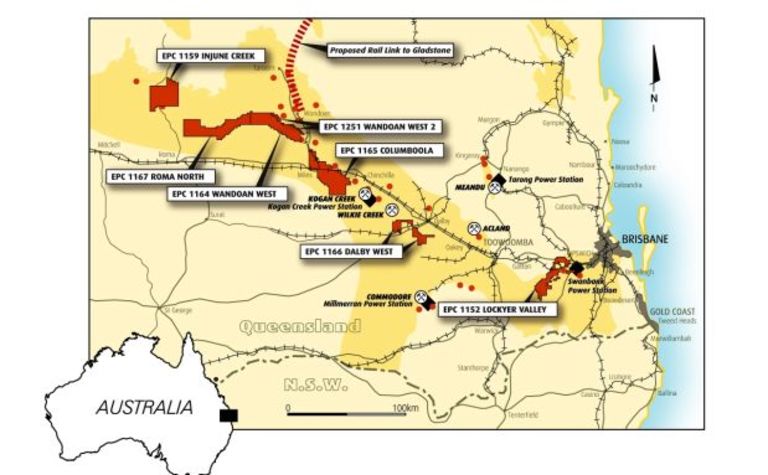 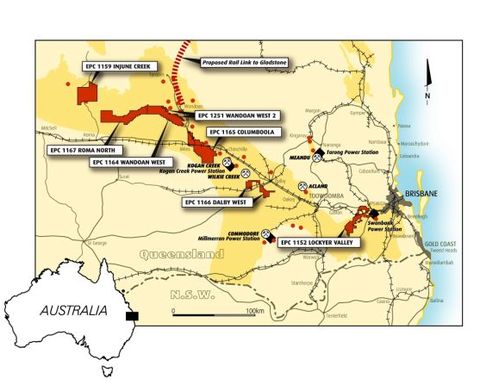 The company said the new drilling campaign should confirm the coal seams targeted from historical exploration data to underpin a float of its significant Surat Basin assets in the first half of next year.

Most of the drilling on key areas in the Surat Basin is expected to be completed this year, the company said.

MetroCoal holds six coal exploration permits covering more than 4000 square kilometres in the Surat and Ipswich coal basins. An application for a seventh permit in the Surat Basin was submitted in April this year.

Metallica said all the tenements were acquired to specifically explore conventional coal targets and evaluate UCG, as coals in the basin have high hydrogen content and have been shown to be highly amenable to gasification to produce syngas.

Managing director Andrew Gillies said the company is very familiar with southern Queensland coal areas as it previously held a substantial portfolio of coal properties, which it sold in mid 2007.

“Metallica’s view is that the Surat Basin has the potential to host a world class petrochemical industry producing clean diesel and other fuel by-products,” he said.

Several companies including Linc Energy and Metex/Carbon Energy are well advanced with plans for pilot plants based on UCG in areas close to the company’s tenements, Gillies added.

The PFS was started last year on the back of a successful updated scoping study. Metallica keeps the faith in Urquhart

Metallica gives up on Hey Point