UK Coal’s underground coal production for the first half of the year has increased 7% year-on-year, with the Daw Mill longwall operation accounting for most of the gain.

UK Coal said the mine’s performance reflected its continued improved reliability and the benefits of the belt replacement program undertaken in the December quarter and the start of 2009.

Development work at the mine advanced 2700m during the six months, beating the 2000m of development achieved for the whole of 2008.

Currently the mine has four development headings operating simultaneously.

The company’s Kellingley and Thoresby mines still face tough geological conditions but collectively produced as much as in the first half of last year, at 800,000 tonnes.

Wellbeck produced 500,000t during the first half and has started its final panel in the northern hemisphere’s summer, with the mine scheduled to close in the March quarter of 2010.

Total underground coal production reached 3Mt for the first half.

The company’s surface mines produced 700,000t, 22% down from the corresponding half in 2008, due to increased overburden removal.

Project to extend the mine's life by another 21 years sent to the Independent Planning Commission. 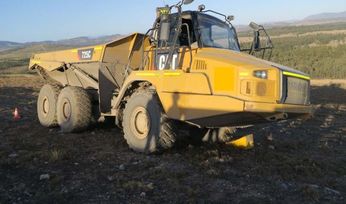 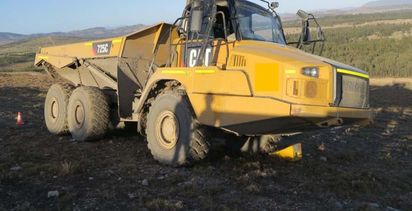