No downturn in skills crisis

THROUGH boom or bust times, Australia’s longwall sector is projected to suffer from an ongoing skills crisis that could peak in 2012. 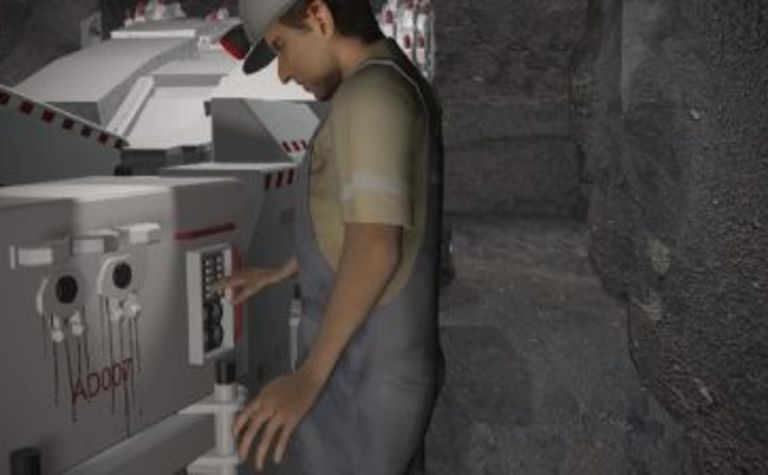 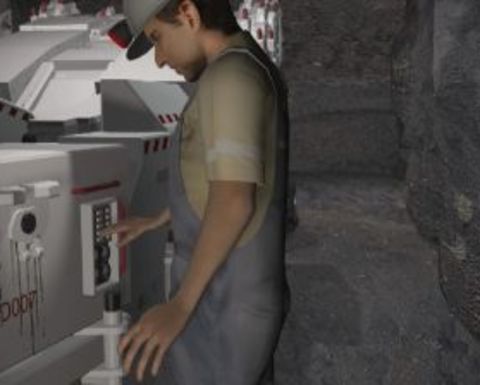 Released in late June, this year’s Mining Industry Skills Centre’s Heartbeat project profiles 16 critical roles in the mining industry, measuring the level of demand for these positions and assessing demographics, experience, the likely impact of retirement and length of service.

Anglo Coal Australia, BHP Billiton and Centennial Coal were key companies with longwall operations that participated in the research.

“In conversation with these companies, the stand-out concern is their ability to fill the statutory roles on sites with appropriately skilled and experienced workers,” MISC general manager for delivery Jenny Neumann told ILN.

“There were strong concerns raised that the impacts of regulation and legislation have made those roles undesirable and yet minesites cannot operate without them.”

While the research covers the broader mining industry, Neumann said there were currently no stand-out differences between the skill needs of the longwall sector and other sectors, “although it is worth mentioning that the issues around the impacts of automation technologies on skilling needs are highly relevant for this sector”

“The Mining Industry Skills Centre is working on an Automation Skills Formation Strategy to assist the industry in understanding these impacts,” she said.

The data for the project was collected at the end of 2008, before a wave of job cuts in the coal industry that started early this year, but Neumann still expects most of Heartbeat’s findings to be relevant.

“We expect that some of the information regarding permanent vacancies may have altered, but the overall picture regarding the issues of the ageing workforce we would expect to be unchanged.

“Based on the supply of skills available to the industry, we believe that the stand-out trends are unaffected by the global financial crisis – particularly when we consider a longer-term view rather than a point-in-time view of now.”

Looking to 2012, Neumann considers it likely the current crisis will have turned around and the mining industry will be delivering higher production.

Yet, she notes that this year was considered to be the peak retirement year for baby boomers, as forecasted by Mercer in a report released in December.

“In addition, if the upturn after the end of the financial crisis has resulted in improved share prices, which would be expected, then superannuation funds will be stronger and those who have delayed retirement due to the crisis will leave the industry.”

“The governments at all levels have worked to combat the financial crisis by supporting large, long-term infrastructure projects, which will demand many of the skills the mining industry relies upon – particularly in the areas of trades, surveying, geology, engineering and safety,” Neumann said.

For trade positions in the mining industry, the project found that more than 20% of the workforce was over the age of 50.

Of the mining workforce, 15.8% of auto-electricians and 15.1% of training coordinators/managers were estimated to be over 55.

The study also found that 80% of all new job openings for mining engineers in the last year had arisen because of engineers leaving the occupation, often for managerial roles.

Despite the recent mining boom, MISC noted the long-term concern of the declining number of geology graduates from domestic universities since the 1990s and that earth sciences were under-represented in high schools.

In an external supply outlook aspect of the study, MISC said in 2007, one in three applicants for geologist/geophysicist positions were deemed unsuitable due to a lack of experience, local knowledge of the industry or specific skill requirements.

Overall, the five critical skilled roles for the mining industry were ranked as:

MISC expects to present the research stage of the Automation Skills Formation Strategy in December.

Preparing for the next skills shortage