An ASX spokesperson told ILN the bourse referred the complaints to ASIC due to matters relating to corporations law.

“Where we have cause, we refer potential serious breaches of our rules or the law to ASIC,” the spokesperson said.

Various press reports indicate some Bowen Energy shareholders are not satisfied with the recently proposed takeover of the company by Bhushan at A14c per share.

In September last year, the Indian steelmaker agreed to purchase 1.75 million shares of the company at 32c per share.

Bowen has not yet declared a maiden JORC resource for any of its coal projects.

But the explorer does hold some Queensland permits adjacent to areas held by key coal companies, including BHP Billiton, Anglo Coal and Macarthur Coal.

Shares in Bowen are unchanged at 15c. 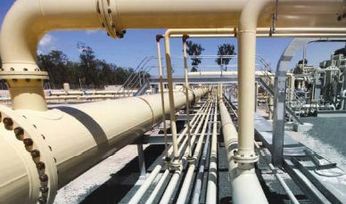 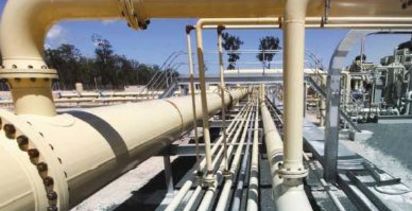 Jobs galore in the Bowen