Felix to tie up equipment order

LONGWALL equipment contracts for Felix Resources Ashton underground mine would be awarded early next month, the Australian producer revealed yesterday. 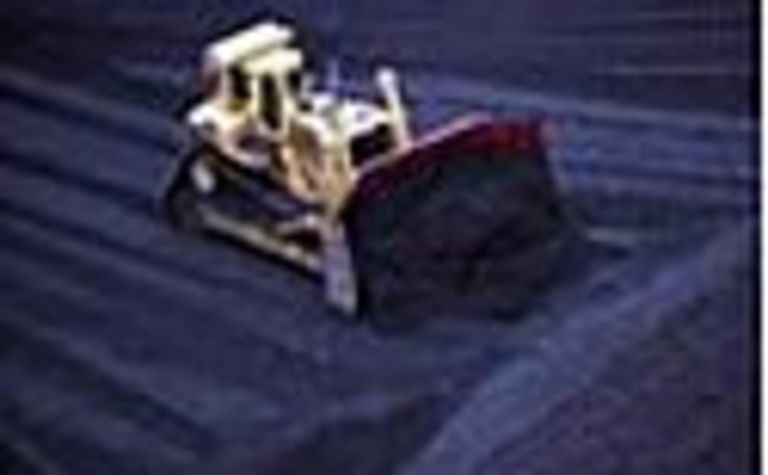 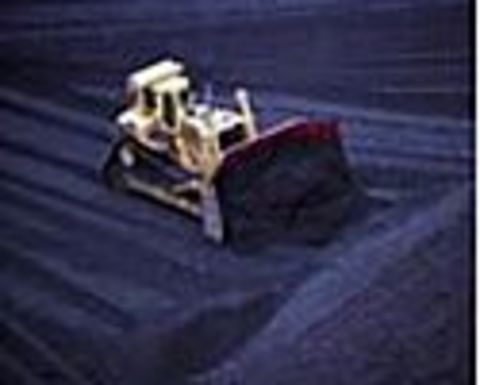 The Ashton underground development, near the operating Ashton opencut mine in New South Wales, will produce two million tonnes per annum with ramp-up expected in 2007.

Felix completed the development’s underground feasibility study during the quarter, which included a longhole drilling program which confirmed the resource and suitability for underground mining.

Sales, at 453,200t, did not meet production but the company said coal stocks would be re-balanced in coming months with an increased number of shipments planned. 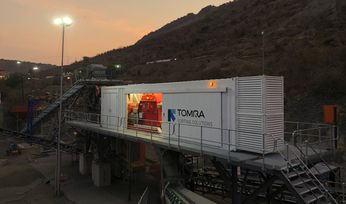 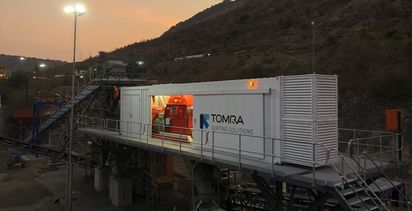