IN MOST cases, roadway development rates in Australian longwall mines have failed to keep up with advances in longwall production. With this in mind, the Australian Coal Association Research Program (ACARP) has funded initial research to develop a roadmap to address this issue. 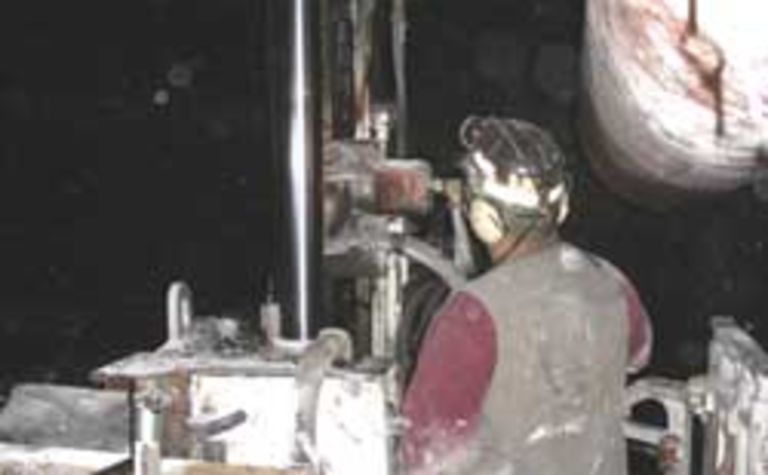 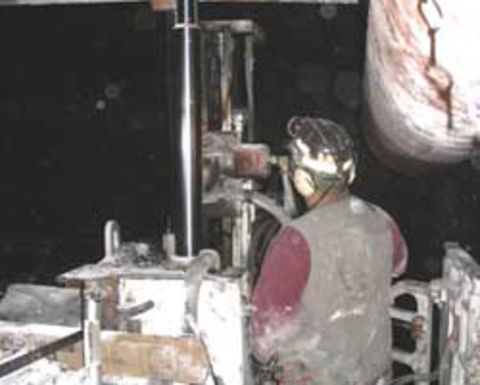 The problem was identified in 1994 by ACARP’s Underground Technical Committee. Then, with longwall mines projected to be producing at rates of 5-8 million tonnes per annum by 2004, it was clear development rates would not be able to increase at the same rate as longwall production rates.

The industry decided the answer lay in a systems approach with a focus on panel, pillar and cutting cycles as opposed to equipment and technology. Research and workshops were undertaken to stimulate the use of a systems approach, with incremental change seen as the primary mechanism for improvement.

While a small number of mines have successfully applied the systems approach, by 2004 it was recognised that it had not delivered the promised increase in development rates, while the foreshadowed size of the mines of the next decade had ballooned to 15Mtpa.

The focus shifted to equipment and technology and the ACARP Roadway Development Task Group was formed. This group commissioned industry consultant Gary Gibson to collect benchmark data on performance in the industry.

The scoping study has just been completed and involved a desktop review of past roadway development projects and a series of mini-workshops and interviews with mine operators, mine contractors, researchers, OEMs and other key industry stakeholders. Gibson spoke to more than 160 industry personnel during this process.

The study looked at coal cutting, roadway support, coal clearance and logistics and aimed to identify past wins and what lessons had been learnt.

The results of the study are being compiled, with future research directions to be identified over the next few months. International Longwall News intends running a series of articles on the findings of this key project from early next year.

The Australian Coal Association Research Program (ACARP) is a program of collaborative research for the benefit of the coal mining industry. It is funded by Australian black coal producers, who contribute 5cents per tonne to the program. 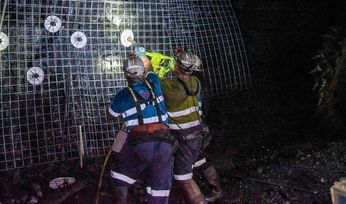 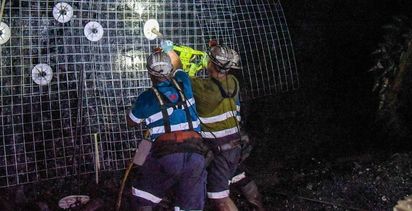