The deal gives the newly combined company a more diversified portfolio, with operations in western Canada and Wales, as well as West Virginia. It also brings thermal coal into the mix for a producer historically known for its hard coking and low-volatility PCI product.

Officials for WCC said in a conference call on Wednesday that the producer’s coal reserves would jump by 39% and its resource base by 50%, while production levels would spike 100% to approximately 3.5 million tonnes.

"This transaction is demonstrably beneficial to shareholders for both companies – it simplifies the corporate structure and provides a solid foundation for growth,” chairman John Byrne said.

“From the Western shareholders’ perspective, Western will acquire 100% of low-cost metallurgical and thermal coal mines in West Virginia, 50.6% of a thermal coal mine in the UK, 45% of Xtract Energy and 100% of AGD Mining.

“From the Cambrian shareholders' perspective, this transaction will remove the holding company discount which we believe has affected the valuation of the company for many years and shareholders will retain a significant interest in a larger and financially stronger group."

Once the transaction closes, John Brodie, John Byrne, Robert Chase, John Conlon, Charles Pitcher and Julian Treger will remain on Western’s board, as well as John Hogg, who will continue on as Western's president.

“We now have the size potential necessary to pursue our growth plans in a prudent and opportunistic manner,” he said.

Other company officials concurred, noting its existing involvement: “The amalgamation of these two companies is an excellent strategic fit as Cambrian, with a 34% stake in Western’s assets and owners of $29 million of Western’s debt, has been instrumental in developing Western’s mines and bringing them into operation. The combined company will be able to achieve much more than each company could on its own, resulting in greater shareholder value.”

K2fly-ing high on back of Belgian and Canadian deals 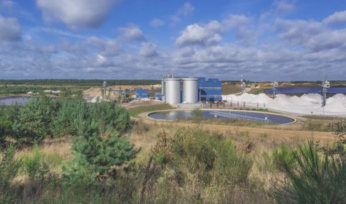 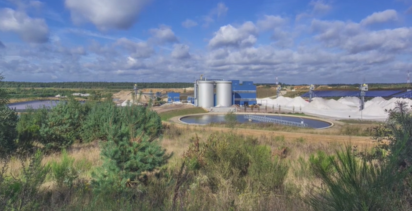