AS the US spring becomes summer, the nation’s mine rescue competition season is already underway with events scheduled steadily until early October. 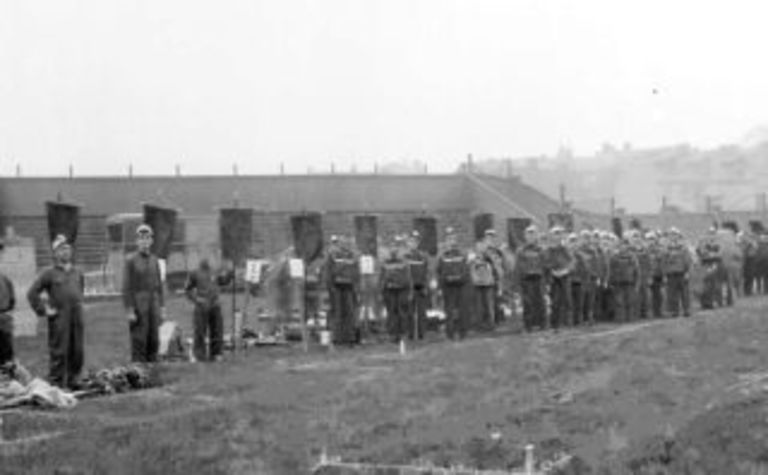 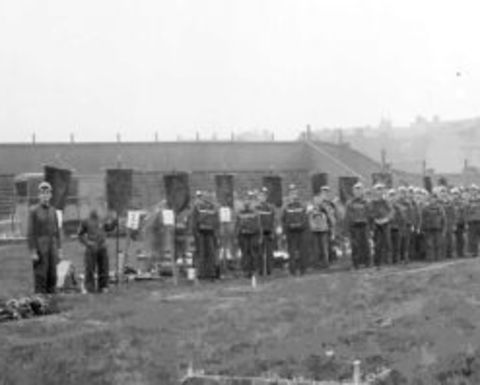 A handful of competitions have already wrapped for the year, but 16 still remain – five in June, two in July, six in August, two in September and the final contest the following month – taking place throughout the country.

On Friday, the one-day Governor’s Cup Mine Rescue Contest will be held in Cedar Bluff. The annual event is restricted to teams from within the state.

The competition buzz will then move to Hazard, Kentucky, where the two-day Kentucky River Mine Rescue, Bench (BG- 4 & Biopak) First Aid and Preshift Contest will be held on June 16-18.

After a break for the Independence Day holiday, the next competitions will return teams to Kentucky, where the KEMI Mine Safety and Training Competition will be held on July 14-16. Wrapping up the month will be the Kentucky State Mine Rescue, Bench, Preshift and MET Contest and Kentucky Mining Institute event in Lexington from July 29 to 31.

The first event for August – the Virginia Mining Institute’s Safety Day, which includes mine rescue, first aid, BG-4 bench and a preshift contest – already has a full list of contenders. Organisers for the gathering on August 4-6 in Blacksburg noted that no further teams would be registered unless a cancellation was received.

On the same dates, some mine rescue crews will go west for the Colorado Coal Association event in Craig. It includes mine rescue, first aid, BG-4 and Biopak bench and a preshift contest.

Competing teams will then show their skills in Ina, Illinois, from August 10 to 12 at Rend Lake College for the Illinois Mine Rescue and Bench Contest. Later that week, on August 12-13 in West Virginia, the Morgantown 11th Annual Post 5 Mine Rescue, Bench and Preshift Contest will be held.

The trip will be short for the next competition, which will take teams downstate to the town of Beckley for the Southern West Virginia Mine Rescue Association contest. The event, set for August 17-21, includes a two-day, two-problem mine rescue as well as first aid, bench and preshift.

The Pennsylvania State Mine Rescue, Bench and Preshift Contest will gather the following week in Carmichaels, Pennsylvania. The two-day event is scheduled for August 26 and 27.

Perhaps the highlight of the mine rescue competition season, the 2009 National Mine Rescue, First Aid, Bench and Preshift Contest will be hosted just before the US Labor Day holiday from August 31 to September 3. The biennial event will be hosted this time by the Gaylord Opryland Resort and Convention Center in Nashville, Tennessee.

Wrapping up the season will be two competitions in the eastern US. The 2009 Black Gold event, which includes mine rescue, bench, preshift and a first aid contest, is scheduled for September 17 and 18.

In the first week of October, the Ohio Mine Safety Competition will be held in Cadiz, Ohio, officially bringing the season to a close. The one-day contest on October 8 is being coordinated by the state’s Department of Natural Resources.

Information on registering for any of this year’s mine rescue events can be found on the US Mine Safety and Health Administration website. A list of rules and regulations is also available in printable form - click here.

The company has produced the next cargo of 35,000 tonnes of cement grade bauxite from Bald Hill. 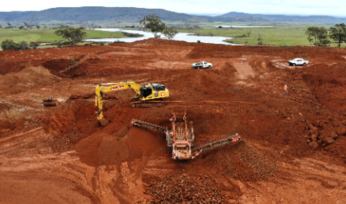 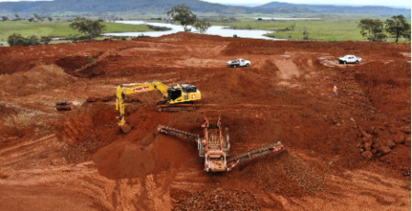