THE Wiggins Island Coal Terminal near the Port of Gladstone in Queensland might still be completed by late 2012, despite a delay to early works. 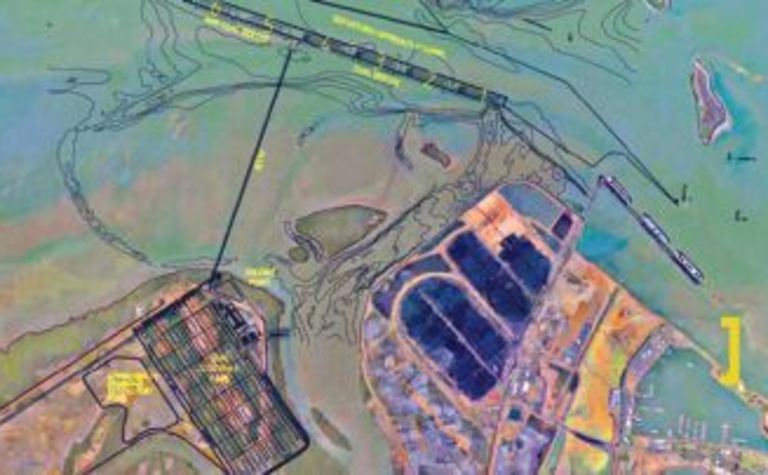 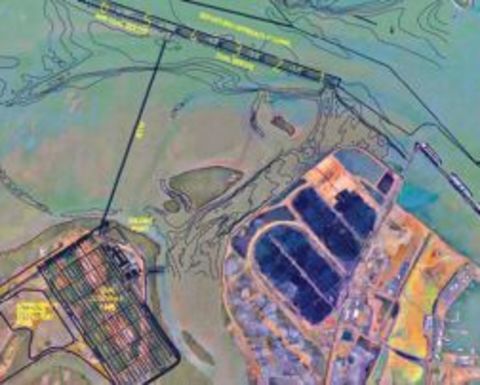 WICT corporate services manager Peter O'Sullivan told International Longwall News the project was currently in the detailed engineering phase, which was on track for completion in April next year.

He said that while the scheduled start of early works in this year’s September quarter would not be met, the important detailed engineering work was on schedule and WICT was continuing discussions with the state government on outstanding issues.

O'Sullivan said the later start for early works could move the late 2012 completion deadline back only if the WICT kept to the original plan for construction to take three years.

“We could put in place strategies to speed up construction but until the preferred proponents and the Queensland government reach final agreement on all financial issues associated with the terminal, a construction schedule will then be finalised,” he said.

In May, project general manager Mark Greenaway said in a project update that the timeline for the terminal was under review due to the global financial downturn. 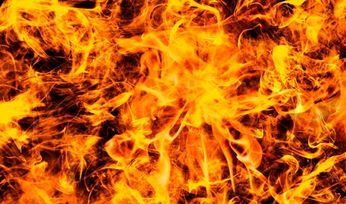 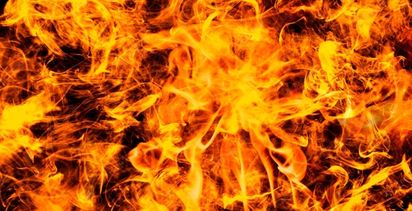