US President Barack Obama has nominated long-time industry expert Joseph Main for the assistant secretary for mine safety and health seat in the Department of Labor. 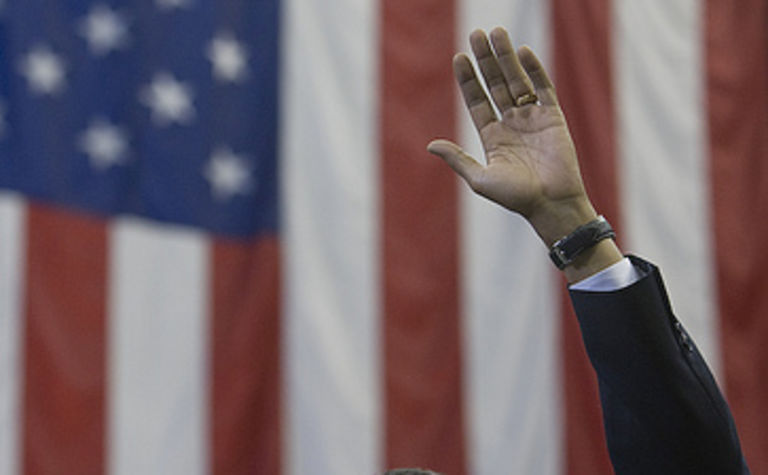 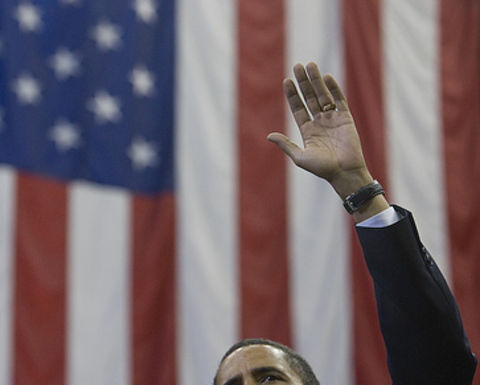 The announcement was made this week amid nine other appointments to various federal agencies – almost six months after former acting assistant secretary Richard Stickler stepped down in January of this year.

A native of the southwestern Pennsylvania coal fields and graduate of the National Mine Health and Safety Academy, Main began working in mines in 1967 and went on to become a union safety committee member and hold various United Mine Workers of America positions at the local union level.

In 1974, Main became the UMWA’s special assistant to the international president and two years later took the seats of safety inspector, administrative assistant and deputy director for the union’s safety division.

The UMWA’s Occupational Health and Safety Department then appointed Main to the position of administrator, where he remained for 22 years, overseeing the group’s international health and safety program as well as its staff.

Main is currently a mine safety consultant in Virginia, focusing on international mine safety, research and analysis projects for mine accident prevention and the development of training programs.

President Obama said Main, as well as all those nominated on Monday, had brought “valuable expertise” to their fields.

“They will be important additions to our team as we work to guide this country back on the path to prosperity, and I look forward to working with them in the months and years ahead," he said.

One significant supporter of the announcement was the UMWA, which said it was “extremely pleased” but acknowledged the hurdles that lay before Main in the all-important industry seat.

“Joe is perhaps the most knowledgeable person about mine safety and health in the nation, and his experience was gained where it counts the most – fighting every day for over 30 years on behalf of miners' health and safety, including 22 years as the administrator of occupational health and safety for the UMWA,” union international president Cecil Roberts said.

"Joe has his work cut out for him. The Mine Safety and Health Administration has not lived up to its mandate from Congress to vigorously enforce mine health and safety laws and regulations the last eight years. The previous administration put mine production and company profitability ahead of miner safety.”

Roberts said that Obama had sent a “clear and consistent message” to the industry and the public that health and safety were top priority.

"We look forward to working with Joe and Secretary of Labor Hilda Solis to reverse the years of decline in both labour law and health and safety enforcement that occurred at the Department of Labor and MSHA under the previous administration,” he noted.

“The corresponding denial of workplace rights and on-the-job dangers American workers were subjected to as a result are a stain on our nation's legacy that must be cleansed."

Obama also nominated Joseph Pizarchik as the new director for the Office of Surface Mining Reclamation and Enforcement, an agency within the Department of the Interior.

The director of the Bureau of Mining and Reclamation, Department of Environmental Protection since 2002, Pizarchik has also served as assistant director for the Bureau of Regulatory Counsel for 11 years, during which time he counselled the mining program for the state of Pennsylvania. He has been with the DEP since 1991.

“He has worked on various mining-related statutory and regulatory amendments … helped develop Pennsylvania’s program for volunteers to clean up abandoned coal refuse sites and helped develop Pennsylvania’s program for mine operators to establish trust funds as a means of meeting their financial obligation to ensure funds are available to perpetually treat the discharges caused by their mining,” Obama’s office noted, adding that Pizarchik is a Pennsylvania representative on the Interstate Mining Compact Commission, the Mining and Reclamation Advisory Board, and is the secretary of environmental protection’s designee on the Mine Subsidence Insurance Board. 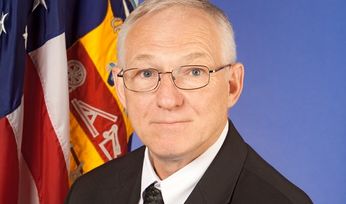 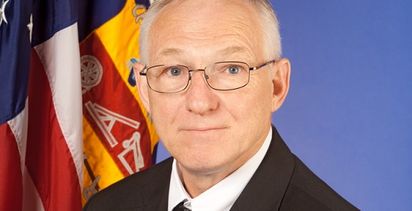