BRITISH courts might see a wave of compensation claims after a coal miner was awarded undisclosed damages in a landmark High Court ruling. 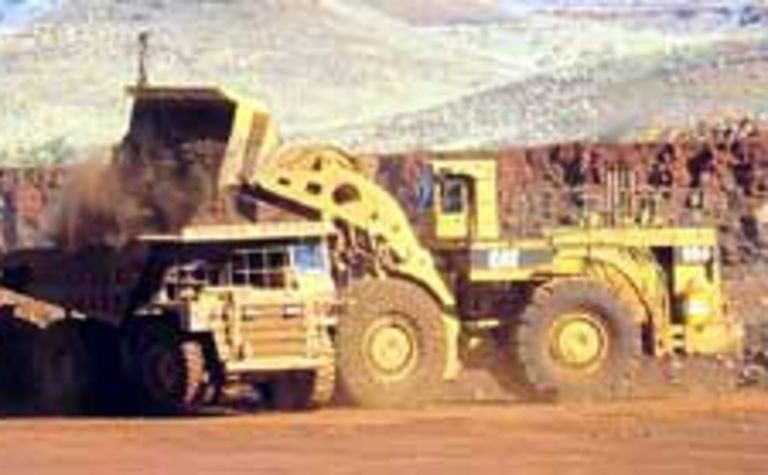 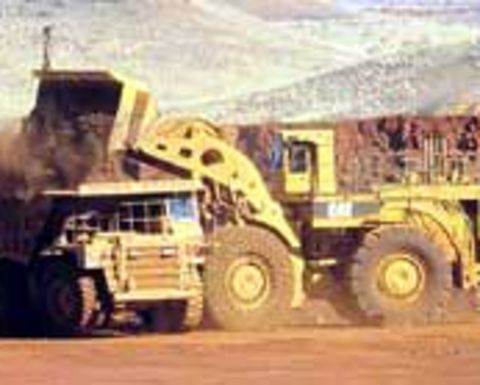 According to the Manchester Evening News, the former Greater Manchester pitman had worked for more than 20 years for the National Coal Board, or British Coal, and was suffering from chronic obstructive pulmonary disease at least partly due to coal dust exposure at Golborne Colliery in Wigan.

The newspaper reported that British Coal settled out of court after the High Court judge ruled the worker should be allowed compensation. It was the first case allowed since the closure of the Coal Health Compensation Scheme in 2004. 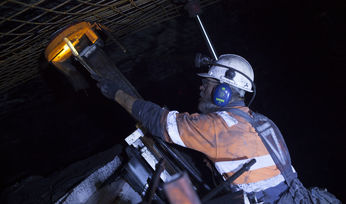 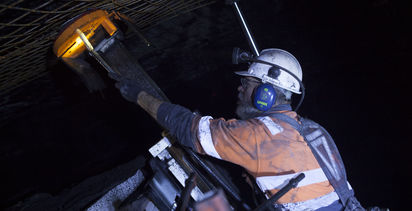