Shenhua production up, exports down

CHINA Shenhua Energy continues to lift its coal production, with output climbing to 105.8 million tonnes for the first half of the year, a 17.56% increase year-on-year. 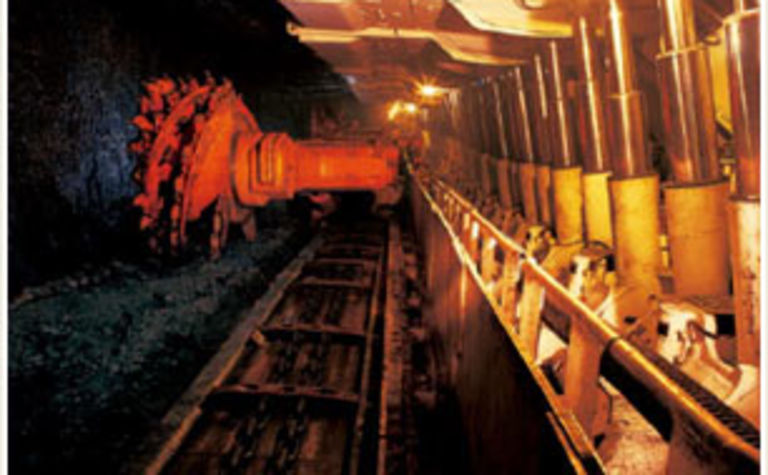 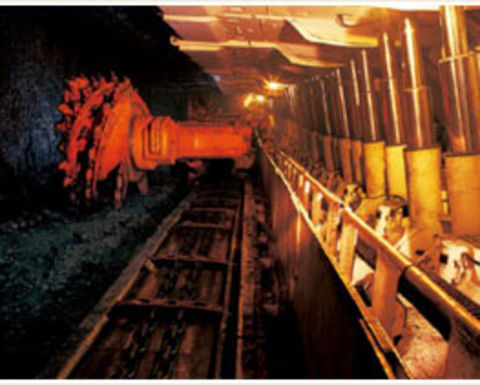 But coal export figures revealed the impact of the global downturn, dropping 42.5% to 6.1Mt compared to 10.6Mt in the first half of last year.

Shenhua noted that major differences might exist between monthly operational data due to various factors, such as bad weather and equipment overhauls.

The company's metallurgical coal exports were poised to benefit when the steel market bounces back. 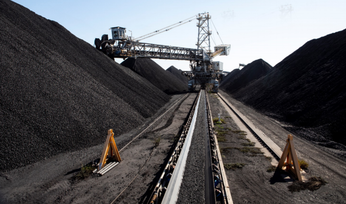 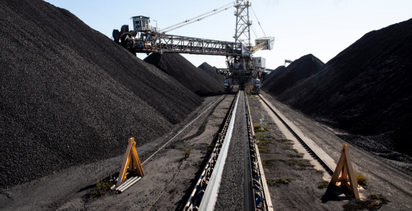