CHINA Shenhua Energy has purchased six properties and is negotiating with another 18 landowners at its Watermark Coal project area in the Murray Darling Basin, near Gunnedah in New South Wales, while drilling sets a fast pace. 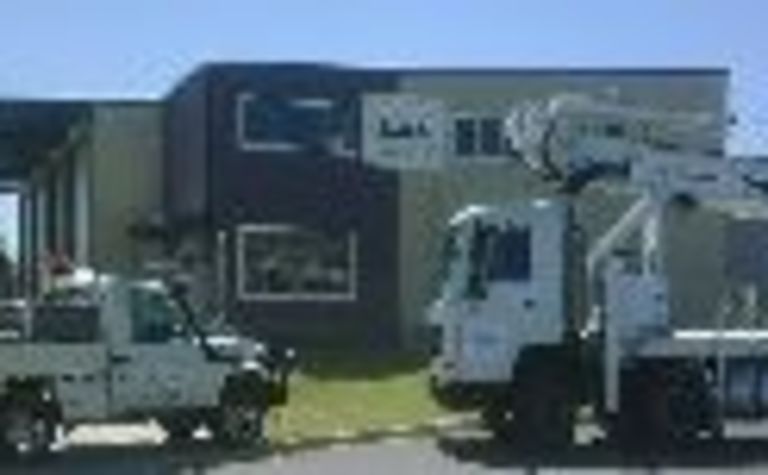 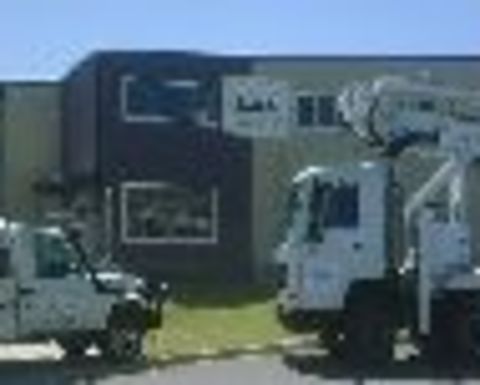 Watermark project director Joe Clayton told ILN the six purchased properties cover 2000 hectares, and the company has another two properties under contract while negotiations continue with a further 18 landowners.

Discussing the decision to purchase the properties outright, Clayton said he had been involved in other exploration programs carried out under access agreements.

“Exploration programs can last up to three years and during this time land owners are in limbo and the community is under stress because they don’t know if a mine is going to be developed and they don’t know what to do about their property,” he said.

“I discussed this with Shenhua very early on – that the best way forward for the community was to give them certainty and allow them to make a decision of ‘yes I will sell’ or ‘no I won’t’ but at least it gives the landowner a choice.”

In the meantime, Clayton said the drilling program was going well with 28 holes out of 407 already completed.

The program, undertaken by Every Day Mine Services subsidiary GOS Drilling, only started up in mid-June.

Clayton has previously told ILN drilling would underpin a full mine feasibility study and the biggest challenge would be to gain NSW Department of Planning approval for the environmental assessment.

Last year, Shenhua paid $A299.9 million to the NSW government for the five-year Watermark exploration licence, which covers 190 square kilometres.

The only previous work done in the area was an initial exploration program by the NSW Department of Primary Industries.