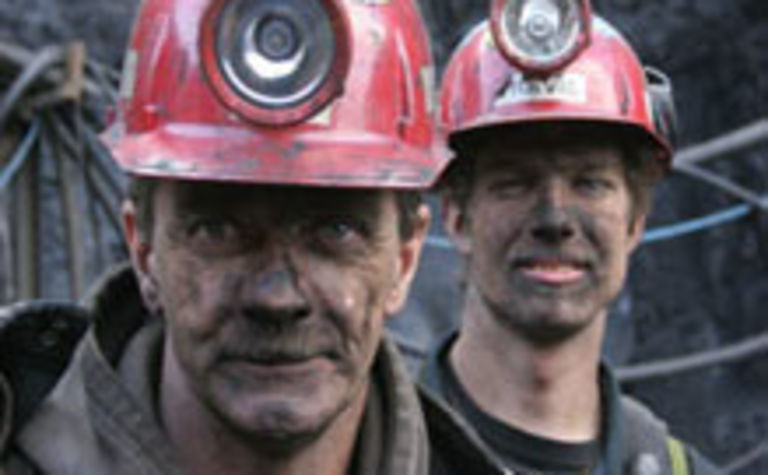 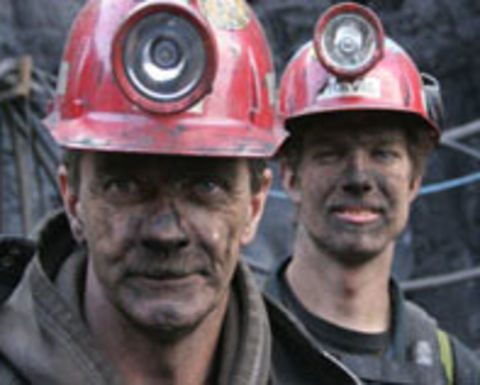 For the quarter ended June 30, GCC reported an 80% year-on-year jump in revenue to $C74.6 million. Helping it along was a reported 510,000 tonnes of sold metallurgical coal – the largest sales volume in the company’s history.

“The reduced price reflects lower contract price settlements and spot sales in the current coal year partially offset by a more favorable exchange rate and carryover tonnage sold at last year’s prices,” GCC noted, but added that it continues to anticipate between 1.3 million tonnes and 1.5Mt of sales volumes at $US115-125/t in fiscal 2010.

“This year's expected pricing includes spot sales and carryover shipments from the prior coal year as well as contract sales negotiated for the current coal year that commenced April 1,” the company added.

GCC president and chief executive Robert Stan said the company was pleased with the performance overall as well as with continued demand for its product.

"We are progressing with the steps necessary to increase our current production levels in order to maximize potential sales volumes this fiscal year and in future years, and we are continuing to focus on cost reduction measures and productivity improvements throughout all areas of our operations."

Looking ahead, GCC will be increasing production levels at its operations to meet demand in the current fiscal year, and even more increases will be seen the following year.

Helping to meet that will be the producer’s new No. 8 surface operation, which is expected to receive regulatory approvals and commence mining in the northern autumn. Several new pieces of equipment will work the mine, including a Hitachi EX5500 hydraulic excavator and a fleet of eight Komatsu AC 830E haul trucks.

“At June 30, 2009, remaining commitments owing on this mining equipment totaled approximately $39.4 million, which included USD commitments of $US21.6 million,” the company said.

GCC will maintain a concentration on cost-reduction projects as well as items that will improve productivity at the surface, underground and at its process plant.

Capital expenditure is expected to be about $C85 million in the 2010 fiscal year, with $46 million of that earmarked for the new mining equipment and $20 million to be used in the development of the No. 8 surface complex and the No. 12 South B2 underground mine. 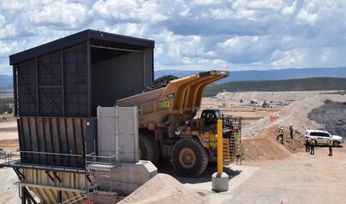 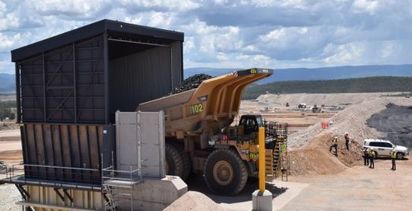