AFTER strong success as a diversified company, an integrated approach is already showing signs of bearing even greater dividends. 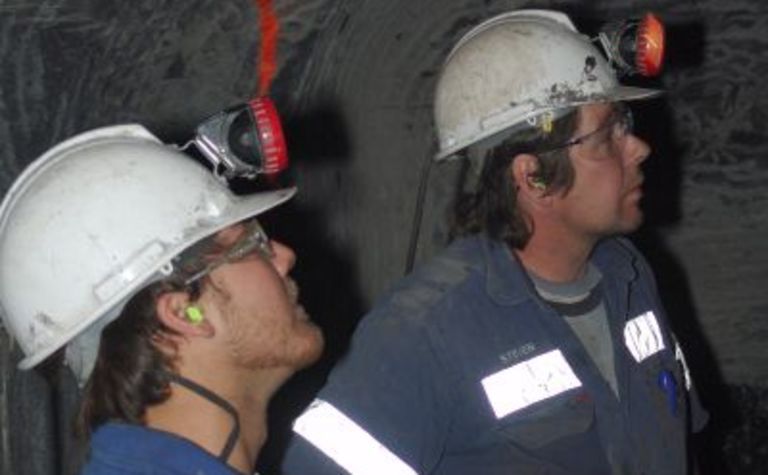 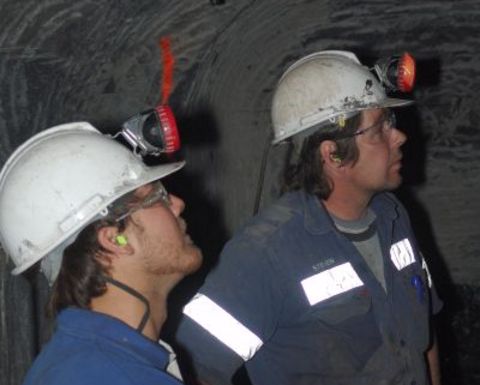 WDS managing director Gareth Mann is steering the company towards an integrated model, combining operative divisions with corporate or divisional shared services. This should allow it to tap the synergies within its three core businesses of mining, oil and gas, and infrastructure and services.

When Mann, a former Transurban executive, was appointed group managing director last August, it probably seemed a dream posting. Mining was booming and WDS was in good shape. Within a couple of months the global financial crisis bit and miners tightened their belts. WDS felt some pain from that.

However, Mann is positive about the way forward. He sees the emergence of shipping queues off coal ports as a very positive sign for the future. “It means they are shipping coal.”

Added to this, the fact that WDS has broadened its business away from just mining is standing the company in good stead.

“While it [mining] is a core part of our business, it is more balanced than it used to be,” he said. “Then we were dependent on the old Walter Mining business for revenue. The other parts of the business have caught up. But Walter Mining is on track to have its best year ever. The fact we’re almost 100 per cent in underground coal has taken us through the downturn in a very good condition.”

“The predominance of our business has been coal,” he said. “But for the past two-and-a-half years we’ve had a shotcreting project at Stawell.”

The company has even taken some of its road headers into Cadia for development work there.

Its road headers have also been in action at a Sydney civil construction project.

“Where we see a change in WDS with the restructure is there are a range of civil tunnelling techniques from the pipeline side coming into the civil construction area,” Allenby said.

Besides its general tunnelling expertise, WDS has a micro-tunnelling division for the installation of communications cabling and the like.

The infrastructure and services division, led by Robin Bailey, will develop and push the group’s increased focus on water and civil infrastructure. This includes the tunnelling and micro-tunnelling arms. The Wayne Bull-led mining division will continue to build an integrated mining services business. The oil and gas division, headed by Mel Whyte, will focus on coal seam gas services, engineering procurement construction contracts and major oil and gas pipelines. These divisions will be commonly branded and integrated as WDS.

The mining, tunnelling, and oil and gas arms each approached a client recently, who knocked them all back individually but liked the idea of a combined approach from the three.

Restructuring any business can be tough but Mann said the experience had been good.

“The rank and file picked it up and ran with it much faster than we were prepared for,” he said. “It turned out to be a very gratifying process.

“Keeping the organisation up to speed on how they can share services has been our biggest challenge.”

Mann said having a common financial system at corporate level had headed off a lot of resistance.

“Having the three headquarters of the three divisions in Brisbane also helps,” Allenby added.

Is it logical to focus on your engineering technologies and workflows to address budget overages?