LOOKING into the crystal ball, Macquarie analysts have forecast annual metallurgical coal demand from around the globe up to 2015. 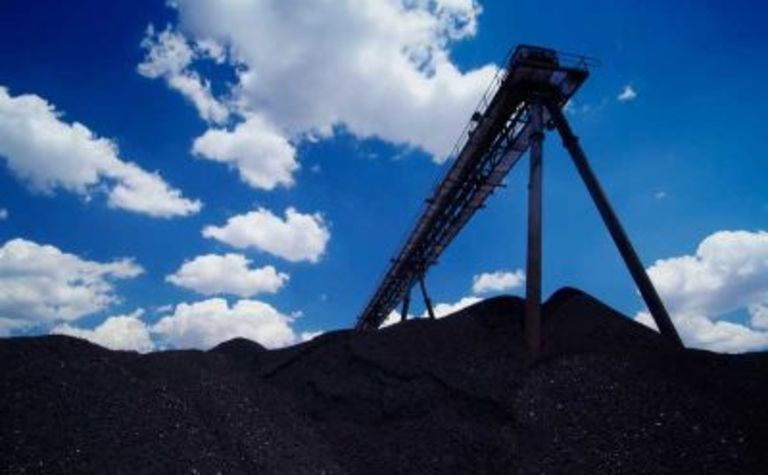 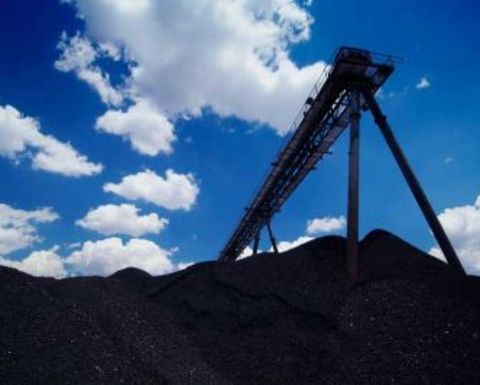 China’s unprecedented demand for the commodity this year has Macquarie noting the country is the second-largest importer of coking coal after Japan.

While cheaper coal prices, lower freight costs, and safety-related shutdowns in the small mines sector have all played a role, Macquarie expects China to produce 550 million tonnes of pig iron this year, 17% up from 470Mt realised in 2008.

But Macquarie does not expect the same annual growth of 80Mt for pig iron production in 2010, forecasting it will instead grow by 24Mt and at an average of 38Mt each year between 2010 and 2015.

Given the 24Mt forecast for pig iron production growth, Macquarie expects China to import 20Mt of seaborne metallurgical coal in 2010, down from around 29Mt expected in 2009.

Macquarie stressed there were risks to forecasting China’s import picture for the commodity, given the nation’s history of being self-sufficient in metallurgical coal.

“Although we project somewhat weaker Chinese imports for the rest of this year and into 2010, we expect China to remain a significant presence in the seaborne market and expect that market to remain tight as a result,” Macquarie said in a commodities report.

The analysts expect most of the supply to come from Australia.

While Australia’s supply is expected to fall by around 3Mt this year from 2008, the analysts forecast an 8% jump in exports of 143Mt in 2010.

Another 8.5% increase to 155Mt is forecast for 2011, while Macquarie expects growth to average 6.5% for the next four years reaching 200Mt of Australian metallurgical coal exports in 2015.

But the investment bank forecasts 30Mt for 2010 and a steady level of 31Mt of American metallurgical coal exports each year up to 2015.

The analysts also expect Canada to eclipse American exports in 2014 with their forecast of 35Mt and 39Mt in 2015.

“These are both bullish medium-term factors, given Australia’s inability to deliver this kind of growth historically and given high and increasing costs in the United States.

“The internationally traded metallurgical coal market looks tightly balanced to 2012, if China continues to import at more than 20 million tonnes per annum.”