Firestone ready for next big step

FIRESTONE Energy has raised $A25 million to fund the bankable feasibility study into an 18 million tonnes per annum thermal coal mine at its Waterberg coal project in South Africa. 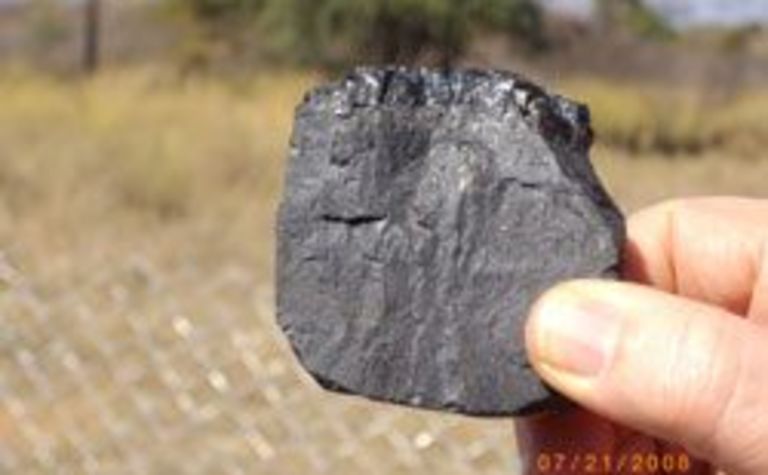 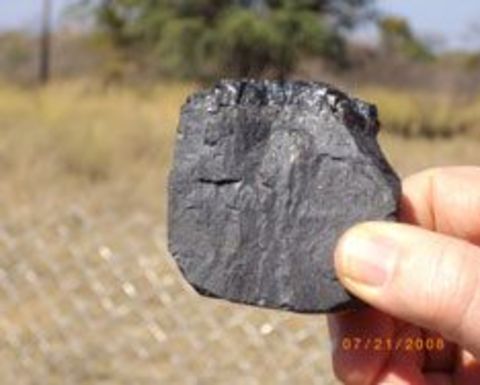 The capital raising comes from the issue of convertible notes with a conversion price of 4c per share.

BBY underwrote the equity raising and the transaction is expected to be settled this week.

The acreage has a combined in situ, JORC-compliant, indicated and inferred resource of 2.9 billion tonnes, estimated to result in about 1.12Bt of saleable coal after washing.

The terms of the deal have Firestone paying Sekoko about $5.1 million and issuing some $43 million worth of shares to the South African company at 5c per share.

Sekoko will also receive another $7.4 million over a seven-year period from the start of commercial production.

Firestone gains a 30% interest in the properties and will lift that stake to 60% on the completion of the bankable feasibility study.

Initial small-scale mining at the project is expected to kick off by year-end, with the JV aiming for 30,000-40,000 tonnes per month of thermal coal from run-of-mine production of 60,000tpm. 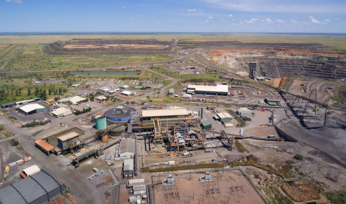 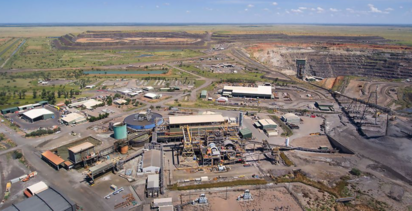