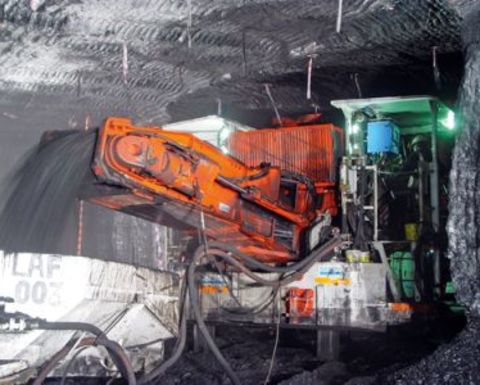 ATB Morton acquired the 15-hectare greenfield site at Heatherbrae last year and will build and own the new facility which will be leased by Sandvik.

Melrose said the initial HVS site will host 24,700 square metres of workshop areas, a 600sq.m training facility and 5600sq.m of offices and amenities.

He said the new manufacturing and assembling facility will deliver on the “One Sandvik” promise, rolling the company’s six sites into one regional hub in Newcastle.

The modern facility will be built to accommodate possible future expansions, and will offer production efficiencies by uniting operations under a single roof.

For its customers, Melrose said the HVS will have improved production capacity, lead times and flexibility.

He said it will be a “one-stop shop” providing a breadth of products and services, including repairs and rebuilding work.

There will be opportunities to host regular customer and supply open days at the location while the site will also boast a modern training facility.

The decision to go ahead with the super site was made in August last year and represents Sandvik’s long-term commitment to the Hunter Valley region.

“Feedback to date is positive, in that customers can clearly understand the benefits of a single operation as opposed to a group of separate entities,” Melrose said.

“Our existing facilities vary in age, condition and capability to meet customer expectations. The new facility will be fit for purpose.”

Expected to be complete by late 2010, the HVS will initially be able to manufacture soft rock drilling tools as needed by the coal industry along with exploration drilling tools.

The site will be designed to produce other product lines at later stages when required by market demand.

HVS will also cater to mining and construction needs outside of coal.

“The facility should ultimately be able to service, repair and rebuild any of SMC's products irrespective of underground or surface, metalliferous, coal or construction,” Melrose said.

Construction by ATB is expected to start on November 3, with the construction workforce to peak at about 120 in mid-2010.

Melrose said ATB was working on Construction Certificate approval and also to complete the funding of the project.

The Port Stephens Council approved the HVS development on September 15, with all councillors voting in favour of the proposal. 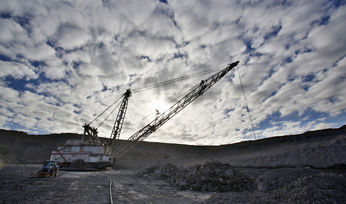