MICROMINE Consulting has recovered a handful of coal samples from the Bel-Alma and Sary-Mogol coal tenements in Kyrgyzstan recently acquired by Western Australian-based View Resources. 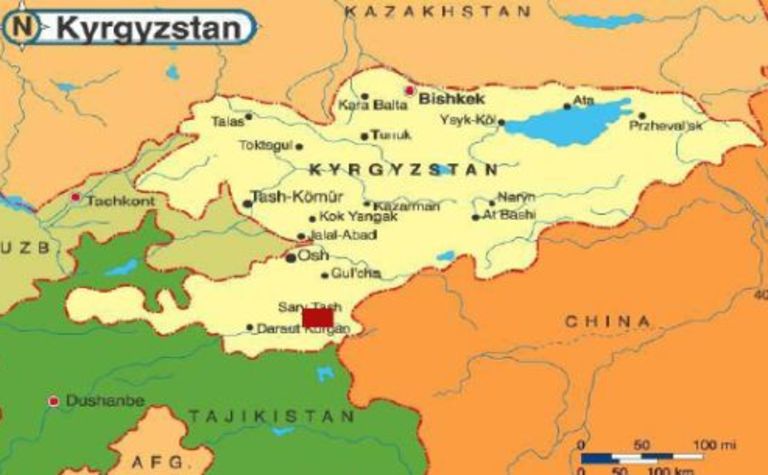 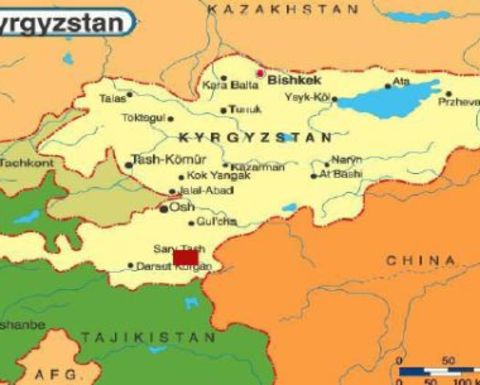 During the site visit by the geologists, snow cover had to be dug away from some of the historical trenching at the Bel-Alma project so additional coal sampling could be conducted.

They have been sent to ALS laboratories in Mongolia for analysis.

View Resources said Micromine would now compile and review historical data for the tenements as part of its independent geological review.

As part of this review, Micromine will also assess the proximity of these projects to existing infrastructure and the effect this would have on mining.

The two prospective coal tenements, located in Southern Krgyzstan, were obtained in November 2011 by View Resources after it signed a binding heads of agreement to aquire a 100% stake in Oshpur Limited, which held a 90% interest in the Sary-Mogol and Bel-Alma projects.

View Resources said the Bel-Alma project, which covers 278 hectares, had the potential to be a large tonnage, high quality thermal coal mine.

Both projects are situated close to the Chinese border, while the Bel-Alma project is situated near the proposed Trans-Euro railway. 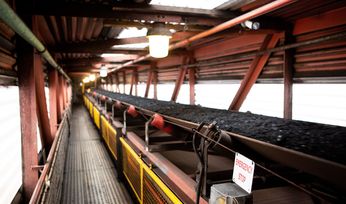 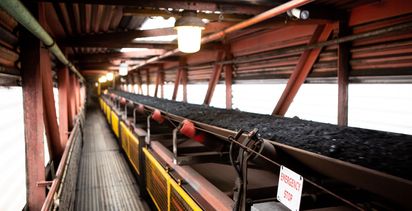