US-BASED and South American-focused Colombia Energy has announced the start of production at its Ruku metallurgical concession in Colombia, where its high hopes call for increasing production as well as the potential for a semi-mechanised longwall. 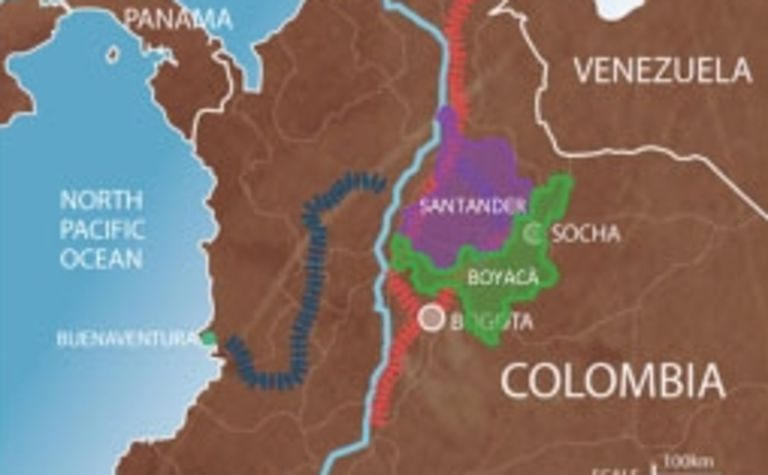 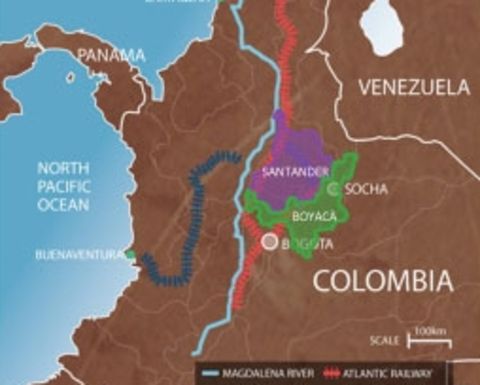 “We are very excited to be in production of metallurgical coal from Ruku, as this marks an important milestone for CERX,” chief executive Ron Stovash said.

“When we acquired the Ruku property, we intentionally took it out of production in order to make safety and productivity improvements. This work is on schedule to substantially increase the mine's current production and significantly enhance the safety of the overall mining operation.”

“The Ruku mine's production rate at the time of the acquisition was approximately 16,000 tonnes per year,” he said.

“We intend to greatly exceed that level over time as we introduce newer mining techniques to the mine; in particular, Ruku is ideal for a semi-mechanized longwall mining process.”

In all, the producer has four separate mining blocks over 25,000 acres. Officials said the goal was to bring those properties into production while also acquiring other synergistic properties.

“The metallurgical coal market in Colombia is highly fragmented among many small scale miners,” the company said.

“CERX intends to be a leading consolidator in this market.”

The Republic of Colombia is the tenth largest producer in the word and the sixth largest coal exporter.