VHGI has eyes on Indiana

ENERGY and mining group VHGI and subsidiary VHGI Coal are seeking to purchase an Indiana-based company and its existing mining operation in Indiana. 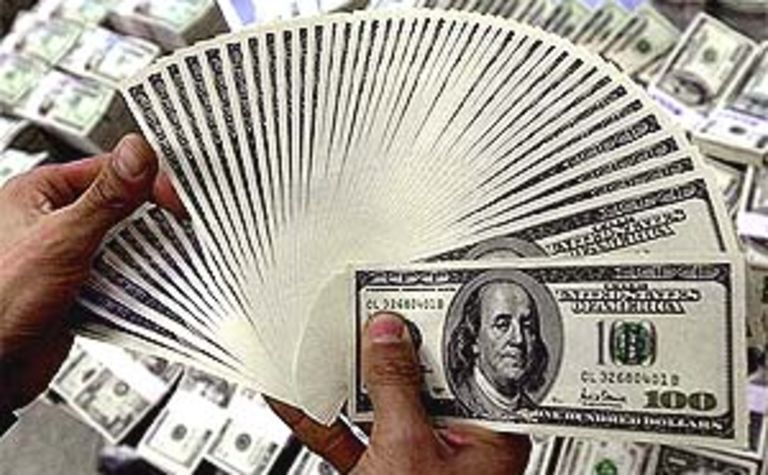 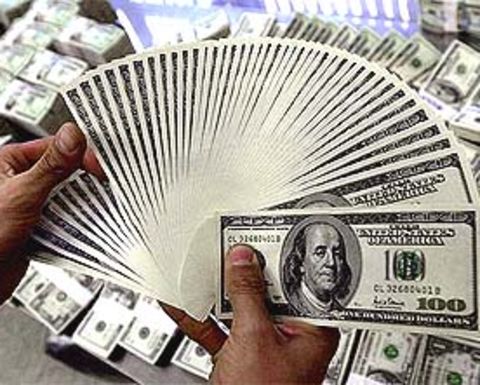 The company extended a letter of intent to the company’s sole shareholder, Rick Risinger, who was finalising definitive transaction documents and obtaining the consents needed to complete the transaction.

While the LOI is valid until January 30, the two expect to close the deal as soon as any necessary approvals are received.

VHGI Coal has already invested about $US4.5 million in the company to expand the infrastructure of the mine, identified by several local media outlets as the Landree operation, to put it into full production by next month.

The complex is currently in production, having produced and shipped about 130,000 tonnes of coal since August 2011.

The company has rights to mine about 2800 acres and a verified reserve base of about 21 million saleable tonnes is available.

The expansion could allow for an additional 80Mt of recoverable coal.

The property has the advantage of transport and end-use facilities, including a rail spur adjacent to the property and a location near multiple coal burning electricity generation facilities.

At the close of the takeover, Risinger will become president of VHGI Coal.

Martin commented on VHGI’s inaugural steps into the energy sector, confirming the professional and financial strengths of the deal would help it grow in the Midwest region.

“By having this much acreage under direct control of this operation and with all the permits in place, we could not have crafted a better scenario for us to enter this sector of the energy market,” he said.

“We see this as an outstanding opportunity to expand VHGI's footprint with an experienced and professional team and to create significant value for our shareholders.”

In addition to energy and mining, VHGI has assets and interests in precious metals and healthcare technology.

Lynas likes the look of Kalgoorlie