INDUSTRY union the United Mine Workers of America and the crews of five preparation facilities formerly owned by Massey Energy and now owned by Alpha Natural Resources have reached a new five-and-a-half-year collective bargaining agreement. 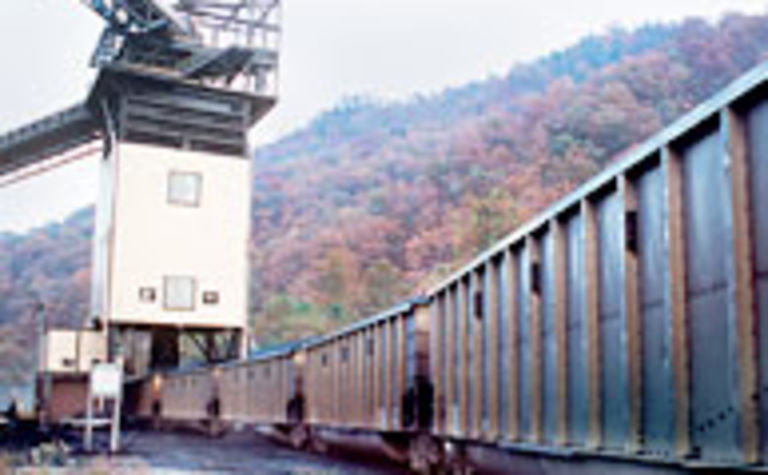 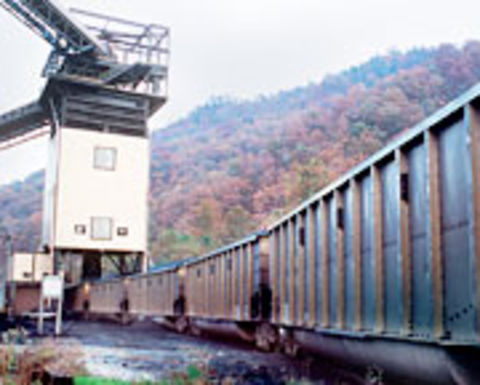 The workers had been working with provisions of a previous contract that expired in 1998.

“They will get a substantial initial raise, the first they've had since 1998 …[t]hey will get annual wage increases for the life of the agreement [and] they will get a $1,000 bonus,” UMWA international president Cecil Roberts said, adding that shift differentials, a clothing allowance, sickness and accident benefits and quality health care benefits were also included in the new deal.

The union took aim at the plants’ former owner, Massey, for the large gap in time workers went without a union contract.

“I commend the workers at these plants for persevering so long and sticking with the UMWA in the face of constant attacks by the previous ownership,” Roberts said.

“Massey simply refused to take any steps to reach a fair agreement as long as these workers stayed in the UMWA. But the workers stayed united and it ultimately paid off for them.”

The UMWA is working to build a good relationship with Alpha and all of its union-represented mines, Roberts said.

“We appreciate the company's willingness to recognise and address the long standing inequities the workers at these preparation plants were dealing with.”