Bumper half for WorleyParsons

ENGINEERING firm WorleyParsons has announced a net profit after tax of $A152 million for the first half of the 2012 financial year, up 18% period-on-period. 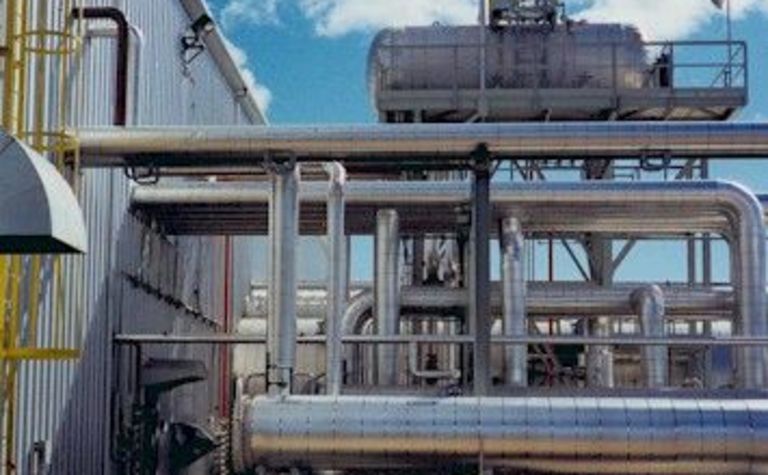 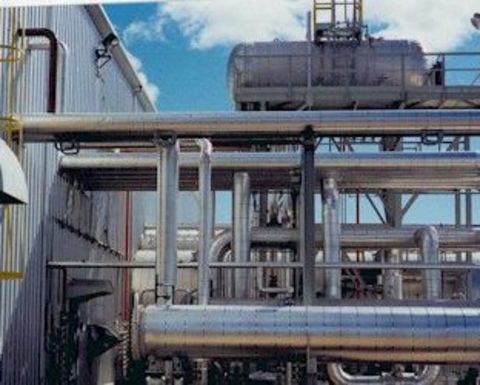 The company declared revenue for the half year of $3.3 million, with earnings before interest and tax of nearly $248 million for the period.

WorleyParsons posted an interim, franked dividend of 40c per share to be paid on March 30.

The company said its financial result had been negatively impacted by $10.1 million due to the fluctuating Australian dollar affecting the translation of foreign earnings.

WorleyParsons chief executive officer John Grill said the Australian, Canadian, Chinese and US markets drove growth during the half year.

“Strong capital spending by our major global customers underpinned the growth in our key markets of hydrocarbons and minerals and metals during the period, while the smaller customers in both sectors were experiencing project delays as available funds tightened,” Grill said.

“The group experienced strong growth in the first half compared to the previous corresponding period and subject to the markets for our services remaining strong, we expect to achieve good growth in 2012 compared to 2011 underlying earnings.”

The company’s hydrocarbons arm posted revenue for the period of nearly $2.3 million, making up 69% of the company’s revenue.

Its power division announced revenue of $260 million, down nearly 7% on the corresponding 2011 period.

The company’s minerals and metals business posted a 28% revenue increase to $400 million, the division’s best half-year on record.

The company said strong iron ore, coal and copper prices had supported high levels of investment in the sector and a demand for its services but the demand was offset slightly by a contraction in the aluminium sector.

“Activity in the resource markets is providing the basis for growth in our infrastructure and environment and power sectors.

“The group is confident that its medium-term and long-term prospects remain positive based on its competitive position, its diversified operations and strong financial capacity.”

During the period, the company signed a contract with BHP Billiton Iron Ore for engineering, procurement and construction management services for its portfolio of capital projects across its Western Australian rail, mine and port operations.

It also struck an agreement with MMX Minera&ccedil;&atilde;o e Met&aacute;licos for work worth about $US150 million ($A145.6 million) on the expansion of the Serra Azul iron ore project in Minas Gerais, Brazil. 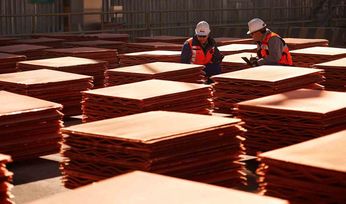 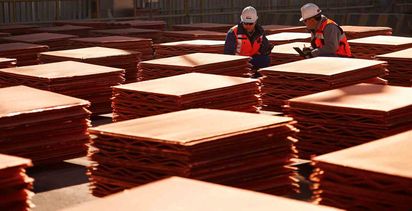