THE federal government has announced preparations are underway to start work on the second and final stage of the Bruce Highway redevelopment through the Wide Bay township of Tiaro. 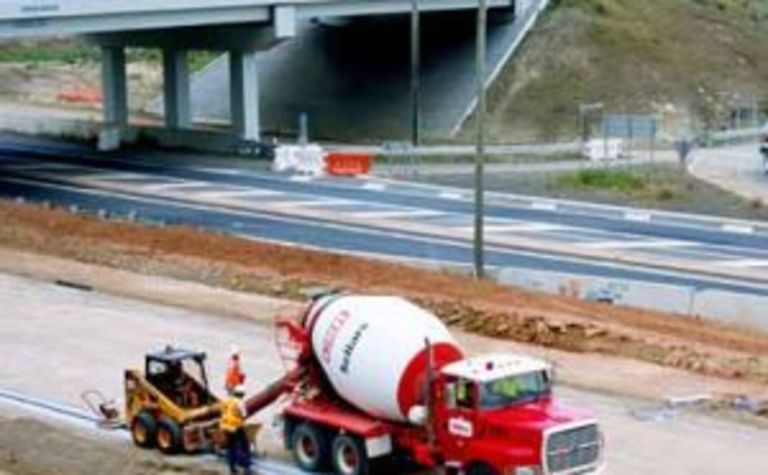 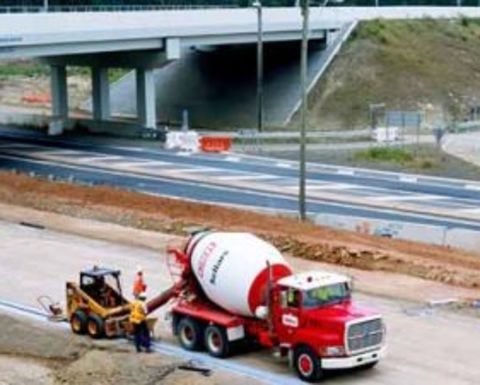 Works on the Bruce Highway.

Federal Infrastructure and Transport Minister Anthony Albanese said good progress had been made on the project's first stage between the town's truck stop area and Mungar Road, and contractors were now in position to ramp-up work on the section between Mungar Road and Eaton Street.

“As well as resurfacing the highway following the damage inflicted by the recent floods, we will also build right turning lanes at the intersection with Mungar Road and John Street, and install a new signalised pedestrian crossing near the information centre,” the minister said.

“Once this multi-million dollar, two stage project is fully completed by the end of the year, the 9200 motorists and truck drivers which use this section of the Bruce each day can expect safer driving conditions.”

The two-stage Tiaro project is being delivered with $10.2 million in funding from the Nation Building Program and a further $1.8 million from the Natural Disaster Relief and Recovery Arrangements.

Queensland Transport and Main Roads Minister Scott Emerson said the works would start in May.

Muchea mine moves forward after Native Title holders give their blessing. 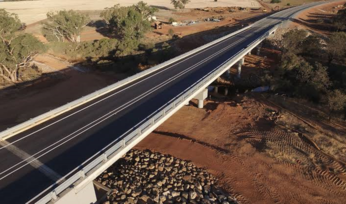 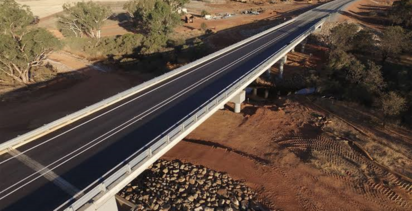