Emerald back online after roof fall 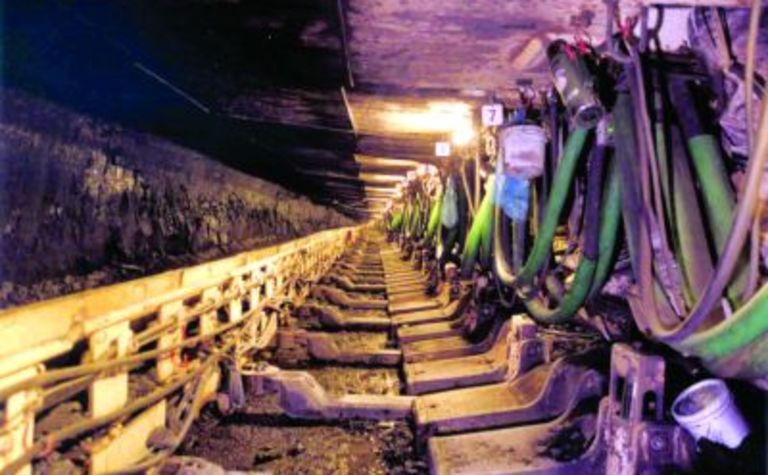 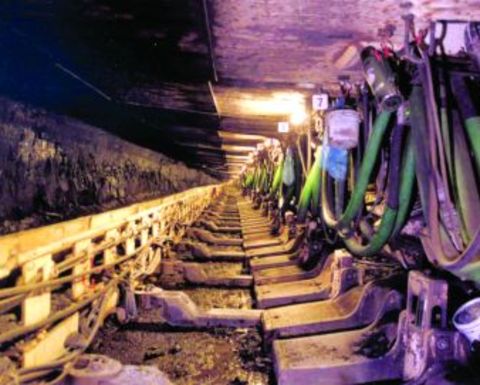 Company spokesperson Rick Nida told International Longwall News that the longwall mine had returned to full production levels without restrictions and all employees were back at work following the November 18 incident.

While no workers were injured, the fall damaged the mine’s mainline belt and required the placement of waterline, beltline and conveyor structure measuring about 100 feet. Nida noted that Emerald had held all of the needed material in inventory.

To remedy the issues in the fall area, the mine secured all pathways leading up to it via roof bolting and crib construction as crews advanced. A continuous miner was then put in place to ramp up, cutting and bolting the roof as the fall cavity was reached.

“Once in the fall cavity, all loose material was scaled down with the miner and the entire cavity was bolted,” Nida outlined to ILN.

“Once bolting was completed, the continuous miner loaded out the fall material and the waterline, belt and conveyance structure were replaced.”

The roof section measured 60 feet in length by 17-20ft in height and the fall occurred in an area of the mine that had ceased production after being developed 12 years ago.

“This area now serves only as a corridor for the transportation of coal, supplies and ventilation [and] is examined routinely,” spokesperson Ted Pile told ILN November 20.

The incident and recovery time caused no interruptions to customer shipments, as all mine deliveries were made from available inventory.

"The outstanding efforts of employees allowed repairs to be made safely and in less time than we had originally anticipated,” Alpha president Kurt Kost said on Tuesday.

“The mine is a valuable resource, and we look forward to continuing to meet customer expectations for [Pittsburgh 8] high BTU coal."

Emerald has an annual capacity of about 6 million tons. 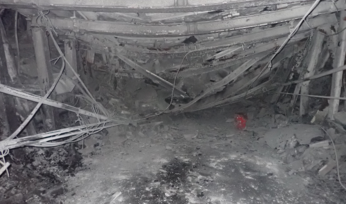 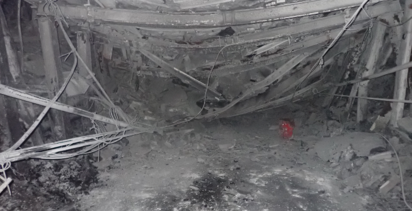