JUNIOR Bowen Basin explorer Stanmore Coal listed on the Australian Securities Exchange this morning at a 57.5% premium to its issue price. 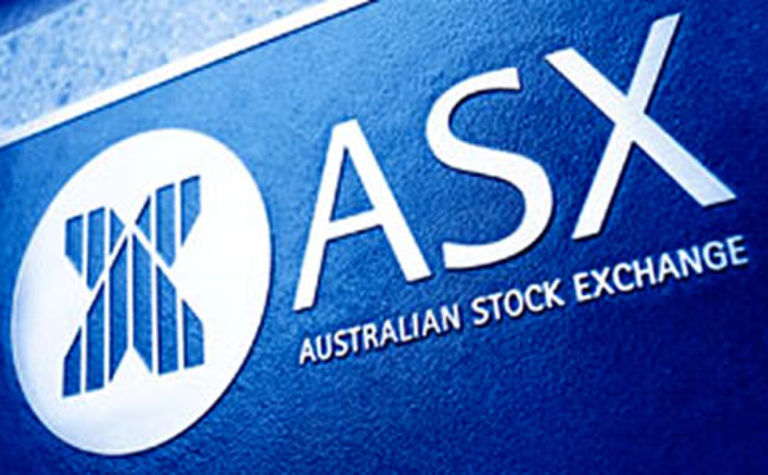 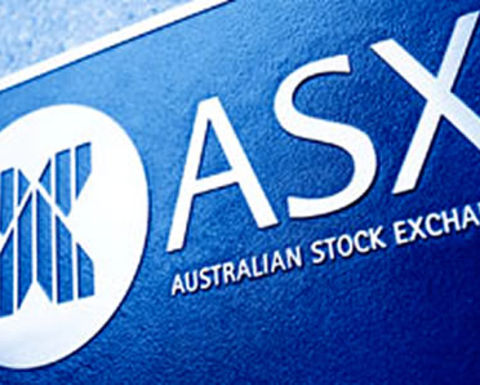 At an issue price of A20c to raise $6 million, Stanmore opened today at 31.5c and by mid-morning had reached a high of 37c.

Stanmore holds exploration permits of more than 1080 square kilometers, predominantly in Queensland’s Bowen Basin and with one tenement in the Surat Basin.

Its targets include The Range, Mackenzie River and New Cambria which host the potential for open pit thermal, coking and PCI deposits. Stanmore said the targets could be developed quickly.

The company also holds extensive underground targets potentially hosting thermal, PCI and coking coal with the possibility of development in the medium term.

The company was prepared to go beyond the legislative requirements in its rehabilitation strategy. 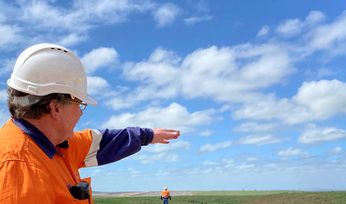