PRODUCING giant Consol Energy has wrapped up work on a $US205 million belt haulage transport system at the Shoemaker mine in West Virginia, four years after work began. 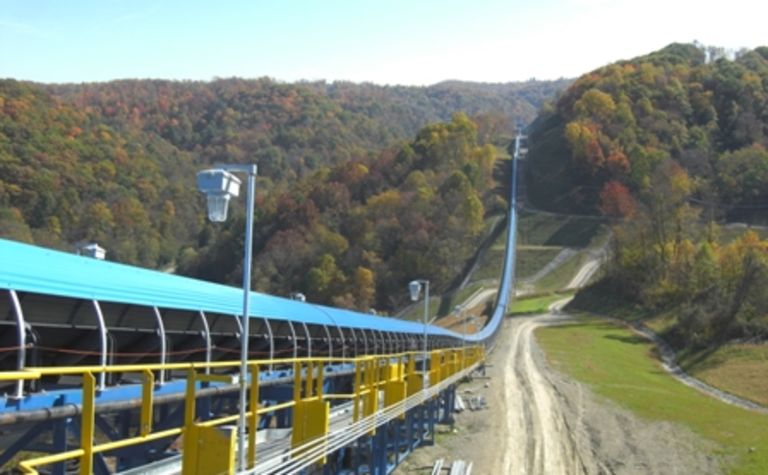 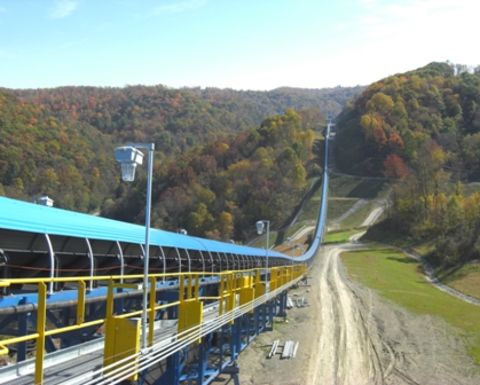 The system, which is now in operation at the mine near Moundsville, was part of a capital improvement project that started in 2003 with initial engineering design and which realized initial underground work in February 2006. At that time, a crossover belt was installed and the 6 North shaft bottom area was rehabilitated.

The complete line is made up of 12 miles of 60-inch main conveyor belt underground as well as 2.5 miles of 54in overland conveyor stretching from the operation to the Shoemaker Preparation Plant just south of Wheeling. It replaces the mine’s former rail car haulage system.

"With this new system in place, along with other capital improvements, Shoemaker mine will be more competitive in the marketplace for the Pittsburgh 8 coal produced there," Consol executive vice-president and chief operating officer Nicholas DeIuliis said.

"This will enable us to extend the life of the Shoemaker mine and preserve more than 600 mining jobs there."

Consol said the last loaded rail cars emerged from Shoemaker on January 19, making the mine the last large underground longwall operation in the US to commence full conveyor belt haulage.

Other improvements were longwall mining system upgrades as well as improvements to the river load-out and preparation plant.

Operations at the mine are not expected to be impacted by the power upgrade. 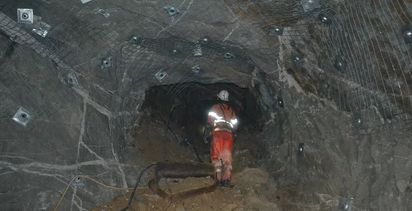