CHINA Qinfa Group, a big player in Australia’s coal supply chain arena, could increase its stake of Queensland explorer Tiaro Coal to 30% through a scrip-based deal. 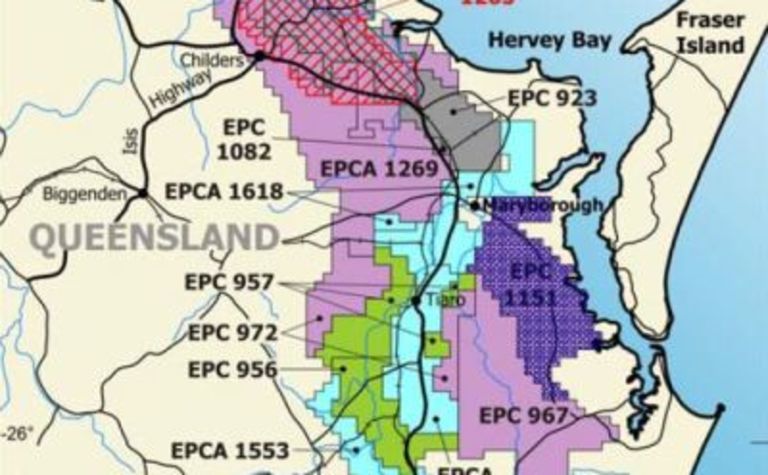 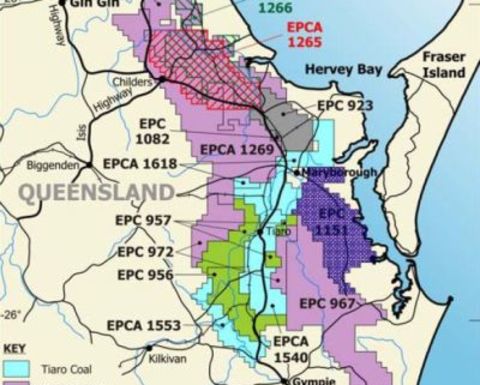 The explorer proposes to issue 8 million Tiaro options to Qinfa’s local subsidiary, Bright Rock Holdings, with the options exercisable “at the lesser of 25c and the volume average price over 10 days prior to exercise”

Tiaro says the options will be exercisable before March 31, potentially raising $A2 million.

Qinfa established itself as a 21% stakeholder of Tiaro in December by acquiring 12.4 million shares in the company.

Qinfa aims to support the development of Tiaro’s coal portfolio and is especially interested in sourcing metallurgical coal supplies.

Shares in Tiaro have gained 2c since the announcement yesterday and are unchanged at 34.5c this morning. 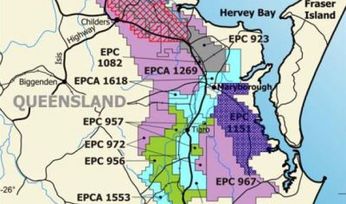 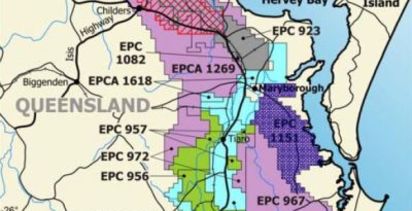