Milestones ahead for Aquila projects

IN the next two months, Aquila Resources is expecting the feasibility study results for its Washpool project and prefeasibility results for the $A2 billion Belvedere longwall project which the Queensland government has already deemed significant. 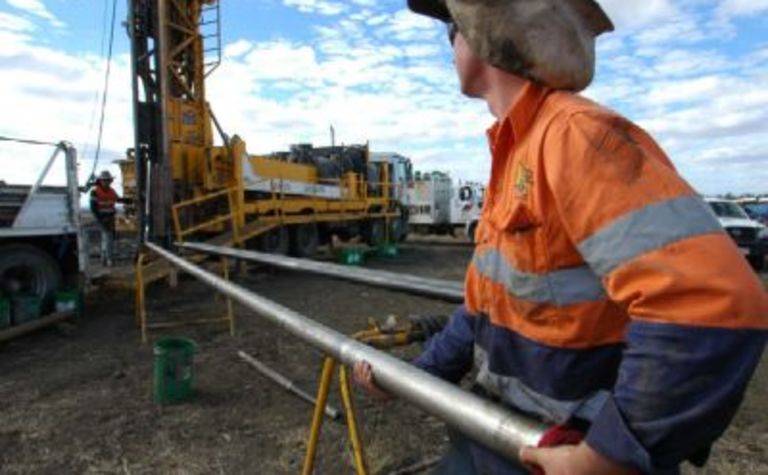 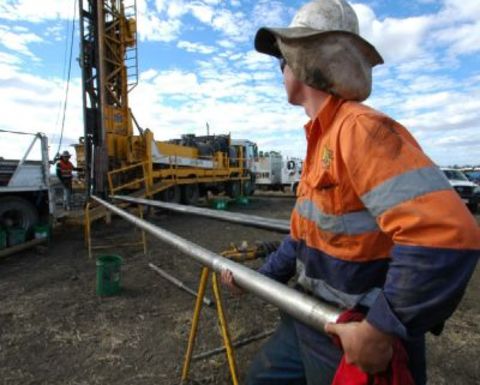 The Washpool project, 24km northwest of Blackwater between the active Curragh and Ensham coal mines, is a proposed open cut expected to produce 1.6 million tonnes per annum of clean coking coal for export over a mine life of 18 years with first coal in January 2012.

While feasibility study work continued in the December quarter, Aquila lodged a mining lease application to the state government and is advising that the granting of the mineral development licence is imminent.

Back in November, Queensland Coordinator-General Colin Jensen declared the Vale-led Belvedere project as significant, with nearly a billion dollars of royalties expected over 30 years.

Located next to Anglo Coal’s Dawson mine and north of Moura, Belvedere is looking at two longwalls producing up to 7 million tonnes per annum of metallurgical coal from two seams, while Aquila has previously said potential production could be 9Mtpa.

During the December quarter the joint venture finalised the geotechnical assessment and the geological model, which included the final reconciliation of the 2D and 3D seismic surveys.

Mine planning is aimed at identifying any additional mining areas, while Sinclair Knight Merz is producing the mine economic model.

With the coal to go through the Wiggins Island Coal Terminal for export, the JV is part underwriting Queensland Rail’s feasibility study to upgrade the Moura to Wooderson line.

Aquila holds 24.5% of Belvedere and Vale has an option to capture this stake up to the deadline in May.

Data from the 3D seismic acquisition program is expected to be released in the June quarter.

Underground development for the hard coking coal project is targeting 2012, with the first longwall to start up in 2014 for up to 4.6Mtpa of output.

A second longwall in 2020 is aiming to lift production to 8Mtpa.

The ramp-up to 3.6Mtpa at Aquila’s half-owned Isaac Plains open cut mine is undergoing final approvals, while the recent change of mining contractor from National Mining Services to John Holland resulted in a 16% fall in overburden removal in the December quarter compared to the previous three-month period.

Total coal produced in the December quarter reached 780,000t, up 7% from the previous quarter. 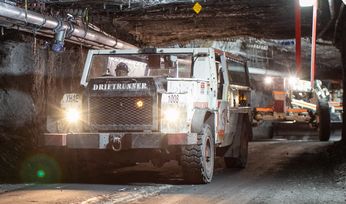 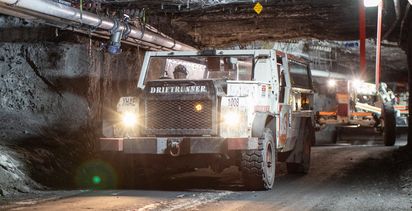