NORTHERN Energy is attracting potential joint venture interest as it advances the proposed open cut Colton mine in southeast Queensland along with its Elimatta thermal coal project in the Surat Basin. 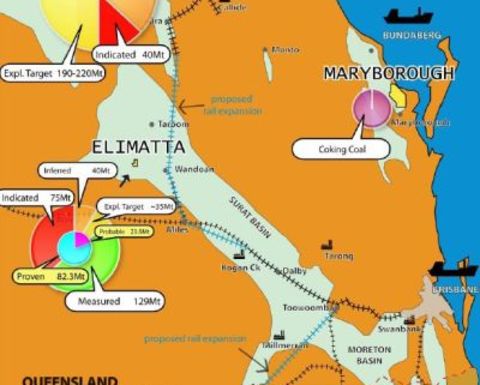 Last week the explorer upgraded the inferred resources of its Maryborough project, which contains Colton, by more than 10-fold to 57.4 million tonnes.

More outside enquiries are expected as a consequence, with Northern already noting a spike in interest from potential investors when it set a 50-70Mt exploration target for the Maryborough project in September.

“The company is currently progressing the definition and evaluation of the project on the basis of proceeding with 100 per cent ownership with the option of introducing a third-party investor should appropriate value be realised,” Northern said in its December quarterly report.

Work in the December quarter centred on finalising Colton’s environmental management plan and starting engineering design to reopen the Takura branch line north of the initial mining area to link up to the North Coast rail line to Gladstone for export.

“The objective for the Colton mine from now will be to finalise the project technical and commercial details with the objective of commitment to the project during the June quarter,” Northern said.

While the Colton mine may bring some cash flow, Northern is keen to get one or more partners onboard to form a joint venture to develop its Elimatta project.

“Discussions with potential joint venture parties have continued during the quarter with the lack of a definitive commitment to and therefore a definite timetable for the Surat Basin coal chain infrastructure being an apparent inhibitor to these parties,” the company said.

To meet fugitive emissions obligations, Northern is performing gas drilling at the project. Additional mining lease applications for infrastructure and transport were lodged during the quarter.

Work on the Elimatta bankable feasibility study has Northern expecting an upward revision in the project’s resources and reserves, but it said the broad parameters of the 5Mtpa open cut project with a mine life of 20 years were unchanged.

The company aims to complete the feasibility for the coal handling and preparation plant by the end of February and cost estimates are being calculated.

Elimatta hosts 106Mt of marketable reserves with mine construction slated for late 2011.

The proposed sand pits will only go ahead if suitable applicants are found through the EOI process. 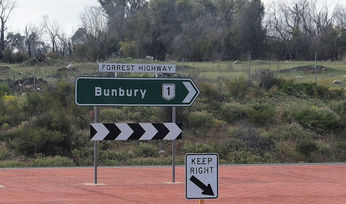 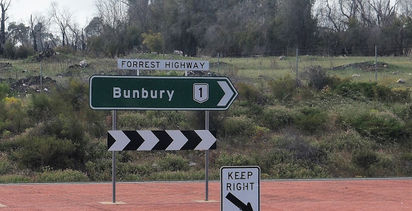 Browns Range on the cusp