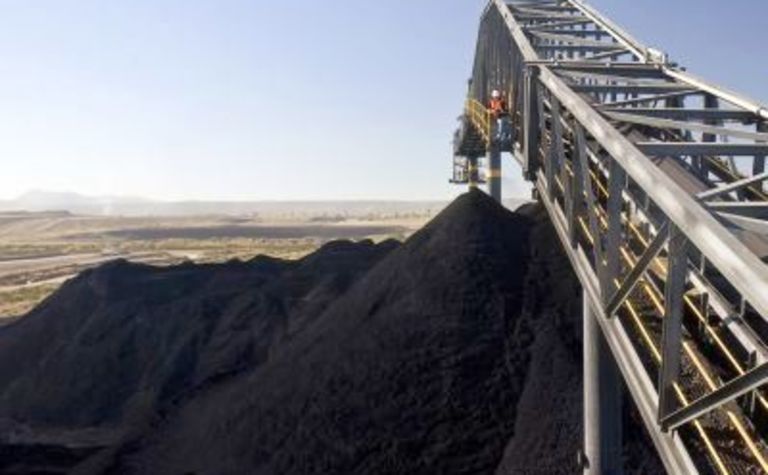 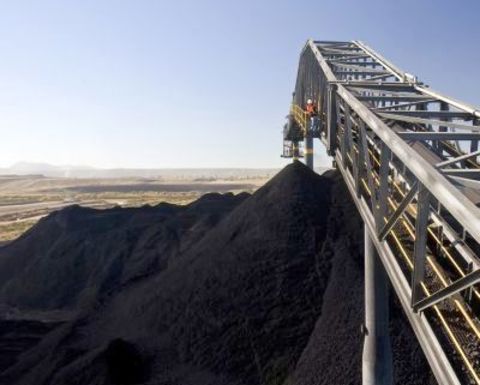 Asciano said the deal would generate total revenue of $A250 million and made Macarthur the company’s biggest coal haulage customer in Queensland.

Macarthur managing director Nicole Hollows said the Queensland producer had been using Asciano subsidiary Pacific National for supplementary capacity over the past six months and was pleased with its delivery and flexibility.

“We originally planned on securing contracts totaling 30 million tonnes by the end of 2010 and that box has well and truly been ticked and what’s more, every contract signed to date will deliver returns at or above our internal benchmarks,” he said.

“With our first 10 train sets in Queensland contracted, Asciano will now proceed to purchasing further train sets to support its ongoing growth in this extremely important market.

“The coal haulage opportunities presented by the Northern and Southern Missing Link infrastructure projects, as well as the development of the Surat and Galilee basins, are clearly next on our agenda.”

Rowsthorn said the Northern Missing Link supporting the Abbott Point 50Mt project, to be completed in 2012, the further development of Abbott Point up to 110Mt, and the 25Mt stage one Wiggins Island development would provide major opportunities for Asciano. 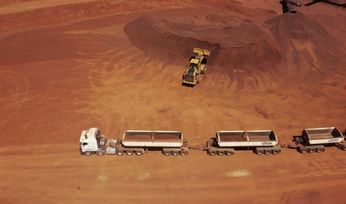 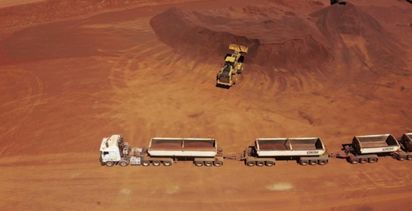