WHILE weak demand and weather-related issues cut into Massey Energy’s fourth-quarter bottom line, the producer has improved its 2010 production plans and guidance to reflect increased bookings and a positive metallurgical coal outlook. 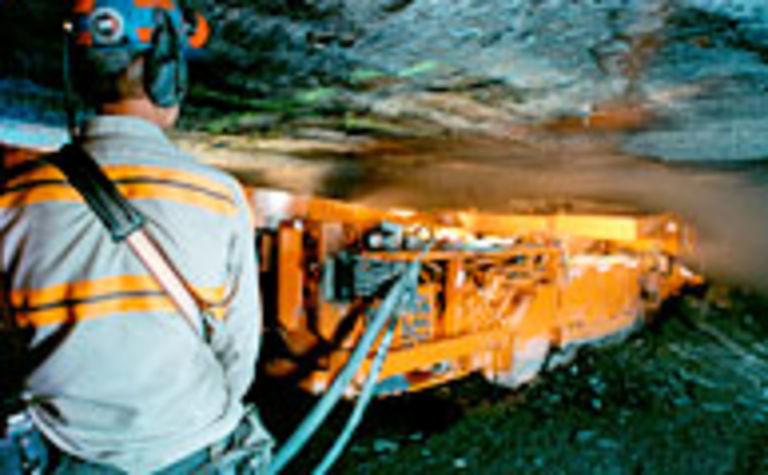 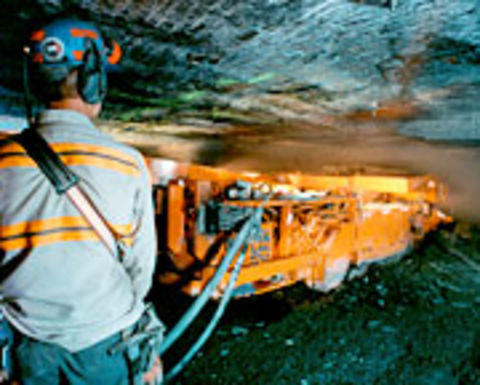 Produced tons sold dipped due to the continued weakness of the global economy, lower utility demand and weather issues which created power outages and transportation disruptions, affecting Massey’s entire portfolio. The company reported 7.8 million tons of produced and sold product versus the 2008 fourth-quarter total of 10.2Mt.

Average revenue per produced ton was up, to $64.13 from $62.69 a year earlier. Massey cited a jump in the proportional mix of met coal sold during the quarter as well as realized price jumps for both utility and industrial output.

"We were pleased with our control of costs and our positive cash generation during the fourth quarter in spite of very difficult market and operating conditions,” Massey chief executive officer Don Blankenship said.

He said the weather issues which cut so significantly into the company’s bottom line were shipping delays following Hurricane Ida and the heavy snowfalls and frigid cold in November and December.

“The impacts of the adverse weather on mine operations and transportation and regulatory constraints prevented us from reaching our quarterly shipment targets. However, other projections for revenue and costs per ton were within guidance tolerances."

Blankenship said that improving conditions in the global metallurgical coal sector had led Massey to increase its capacity. The company now expects to have 10-12Mt of met coal shipments in 2010 compared to its previous estimate of 8-10Mt.

"We are increasingly positive about the strength of the metallurgical coal markets around the world," he said.

"Our customers are increasing their production plans and our order book for 2010 has increased. We believe the current and forecasted shortage of metallurgical coal makes this the right time to bring on additional production."

To help meet that jump in demand, the producer will ramp up production at seven of its metallurgical coal operations.

Specifically, it will add new sections at Mammoth and Inman, with output to increase from March 2010, and production will begin in May from a new working section at Guyandotte.

The company has already ordered increased production levels from three operations within the Logan County Mine Services resource group and the Elk Run resource group.

That growth is in addition to the new Rowland mine, which the company announced last month. Part of a new resource group, the Rowland deep mine will begin production in the second or third quarter of 2011 at about 1Mt per annum.

“Additional mines are planned to be constructed at the Rowland group over the next 18 to 24 months as market conditions warrant,” the company said.

Initial development at the new Rowland mine and the rebuilding of the Bandmill plant are both accounted for in Massey’s capital expenditures budget, which for 2010 will be approximately $280 million.