THE world’s biggest longwall carrier is going to need some very special tyres. When manufacturer Industrea went about designing the 70-tonne roof support carriers bound for the Moranbah North longwall mine for their record-breaking 1750t, 2m-wide roof supports, it turned to Marathon Tyres. 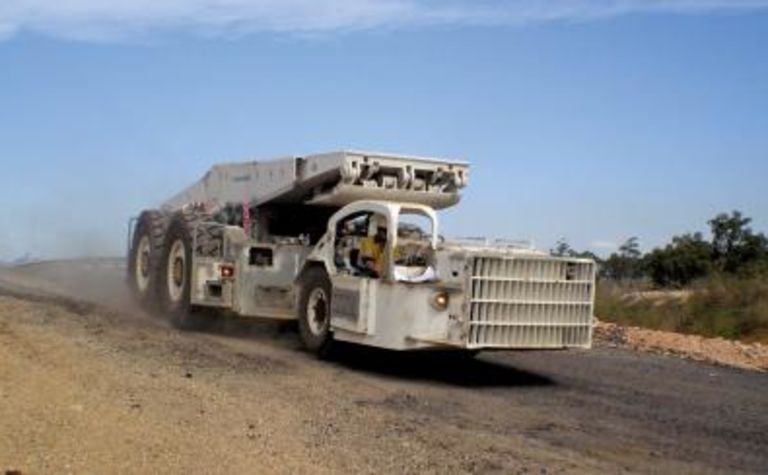 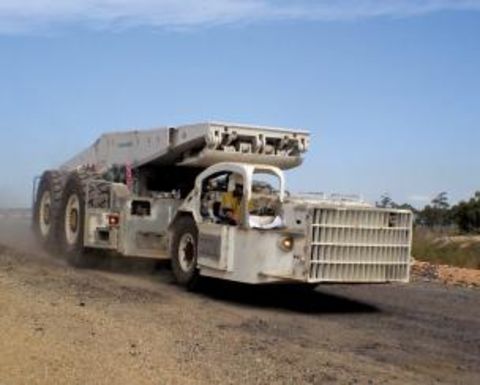 In late 2007 Industrea requested Marathon to find a new tyre size and manufacture its rubber liner (RL) inserts to suit the mammoth carriers.

The RL is a reusable, run-flat system consisting of honeycomb holes that run circumferentially in a rubber liner inserted into a pneumatic tyre. The tyre is then operated without any air pressure.

According to Marathon National Product Line Manager Mike Mashall, the honeycomb system cushions the load and eliminates the risk of all tyre punctures.

“The RL system increases both safety and production, as there is no air pressure within the tyre, there are no flat tyres, no risk of tyre bursts and all tyre-related maintenance is planned,” he said.

After approaching Marathon, the two suppliers met to find the best tyre for the new machine. They agreed on the 18.00R33 X-Quarry, and Marathon technical staff went ahead and designed a new RL. The team had to take into account load, speed and distance requirements for the mine.

The size of the new RL presented its own challenges for the Marathon team – larger fitting and pressing equipment was designed and housed at the company’s Newcastle factory.

In May 2008 the first deflection tests of the new RL took place and were successful.

In March this year Marathon’s technical teams headed to the Moranbah North site to carry out heat tests at the mine. Once the testing was completed, Industrea’s 70 LWC Transporter, fitted on Marathon RL inserts, was deployed to take the new roof supports underground.

“This has opened up new opportunities for both companies as Industrea plans to design and produce larger machines destined for overseas markets. A great coup for two great Australian companies,” Marshall said.

Marathon has been fitting RL inserts for 10 years, but it was only two years ago the company purchased the worldwide manufacturing and distribution rights for the product.

Marathon relocated the RL factory from the United States to Newcastle, New South Wales, making the RL 100% owned and produced in Australia. Marshall said this had allowed Marathon to become more involved with research, development and testing. 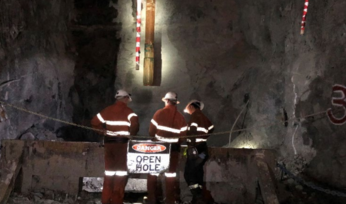 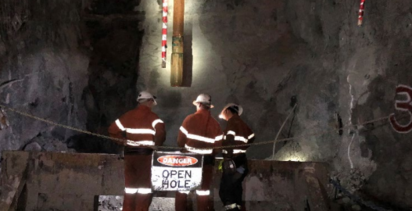