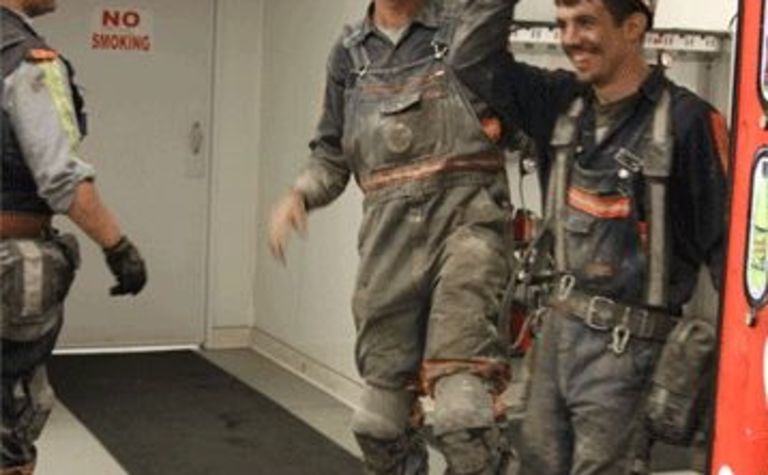 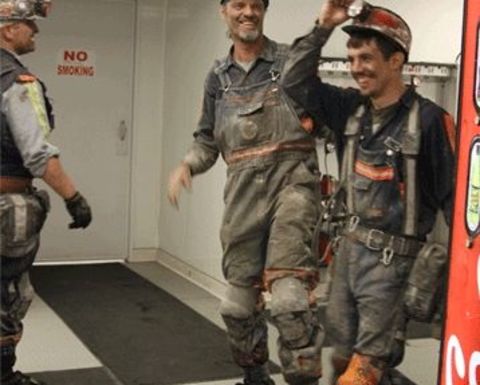 Loaded onto a Panamax vessel at the Newport News Coal Terminal, INR said it was the first of multiple coking coal shipments to Asia.

“INR is delighted to be able to expand our customer base to serve Asian steel-making operations,” company chief executive officer Gary Rogliano said.

“While INR has always served the European steel producers, this opportunity opens a vast new market for our coking coals and helps establish INR’s name in the Asia/Pacific region.”

INR is also starting development of the Lower War Eagle project in Wyoming county, West Virginia, with production to kick off in mid-2011.

The company’s Powellton Underground and Dingess Branch Chilton metallurgical coal mines in West Virginia are expected to hit full output over the next two quarters.

The Toney’s Fork surface thermal coal mine is also benefiting from the recently-constructed Saunders preparation plant and a 110-car unit train load-out facility.

In September, INR changed its name from Imagin Natural Resources.