THE West Virginia Coal Association highlighted 33 of the state’s mines with the Mountaineer Guardian safety awards last week in Charleston. 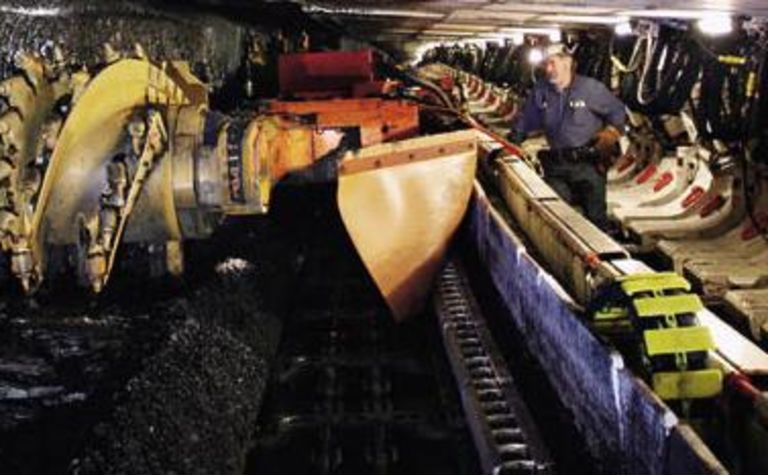 “Both Simmons Fork and Mingo-Logan have taken steps above and beyond what is required by state and federal regulations,” association president Bill Raney said.

“They are truly dedicated to the safety of their employees and they are greatly deserving of this award.”

The WVCA’s Mountaineer Guardian awards are given out each year to several West Virginian mines which demonstrate safety commitment throughout the year, and are nominated by the state’s Office of Miners’ Health, Safety and Training under various criteria.

Fola Coal – Surface Mine No. 1

“All of our companies strive to meet the highest standards of safety,” Raney said.

“I wish we could recognize every single operation. These award winners are fantastic examples of the commitment to safety every one of our member companies shows on a daily basis [and] each of them is to be commended for the hard work they put in each day to sure their operations are as safe as possible and to send our people home at the end of their shifts.”

International Coal Group released a statement about its three honors on Friday, pointing out that the Birch River surface mine and preparation plant had been spotlighted for the third consecutive year and that it was the second year straight for its Imperial mine.

"Their [the staff’s] outstanding efforts reflect on ICG's overarching priority to protect the health, safety and wellbeing of our miners," ICG chief executive Ben Hatfield said.

"We're very proud of the commitment the employees of Mountain Laurel have made to safety since the complex first opened in 2005," Arch president and chief operating officer John Eaves said.

Finally, Massey Energy – owner of the Hernshaw mine and Alex Energy North surface mine, both recipients of honors – said that Hernshaw had been recognized by both state and federal agencies over the past three years as a safety leader and had received the top award for two years running.

"We recognize the outstanding commitment to working safely exemplified by our members at Aracoma and Alex Energy, and I congratulate them on receiving this honor."

Women recognised for their achievements in mining.