REFUGE chamber manufacturer MineArc Systems will make a strong push into the Australian underground coal market with the acquisition of Shairzal Safety Engineering. 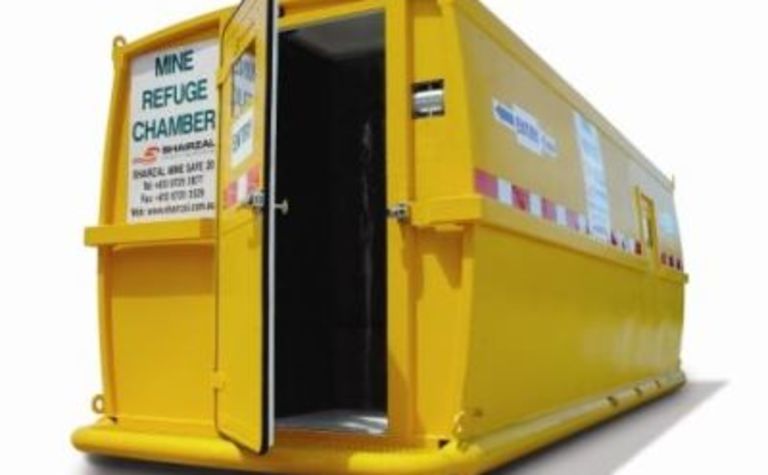 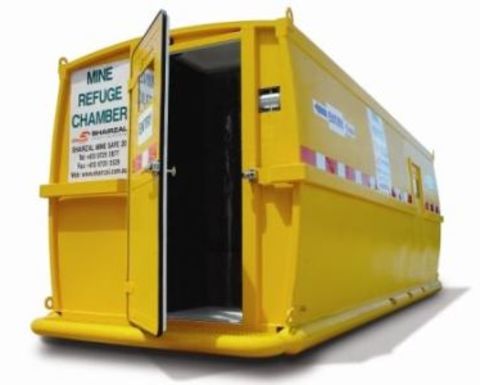 Victoria-based refuge chamber-maker Shairzal entered voluntary administration in June last year, but talks between Shairzal and MineArc over the past month means Shairzal will be back in business.

MineArc has officially taken over Shairzal’s manufacturing, servicing and sales commitments to all existing customers, and said the Shairzal brand would remain in place for the foreseeable future.

“The acquisition will strengthen our product range of refuge chambers and our client base, especially on the eastern seaboard through Victoria and Tasmania, as well as in coal,” he said.

The purchase gives MineArc a strong foothold in the underground coal sector. While the company has a strong presence in the US underground coal market and is making rapid inroads into China, business in Australia for its rescue chambers has been centred on the metalliferous sector.

“We haven’t supplied chambers to the Australian coal underground sector but the Quick Changeover Station gives us a product to offer the sector,” Lincoln said.

“It also fits in well because we have an existing national service team so we can look after Shairzal’s current customers.”

The Quick Changeover Station can be used as a self-contained self-rescue changeover base close to the working face to supplement a mine's evacuation plan. It can also act as a point of contact during an emergency, allowing crews to change over to SCSR in fresh air and a safe environment, where contact can be made with the surface to gain up-to-date information to ensure safe evacuation.

“In an Australian mine they can use the changeover bases as part of their flee plan. Miners can use the stations to change their self-rescuers over before moving to the next station and eventually working their way out of the mine,” Lincoln said.

He said MineArc’s existing rescue chambers – which offer 36-96 hours safe refuge – would continue to be offered to underground coal mines, allowing the manufacturer to offer two levels of product.

MineArc will continue marketing its own CoalSAFE chambers, which meet Mine Safety and Health Administration rules for a 96-hour stand-alone station, into the US market.