DEP points finger at Consol mine for dam damage 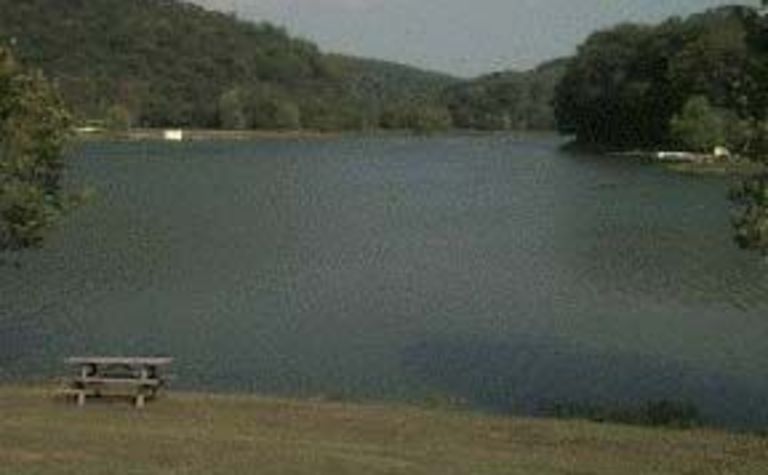 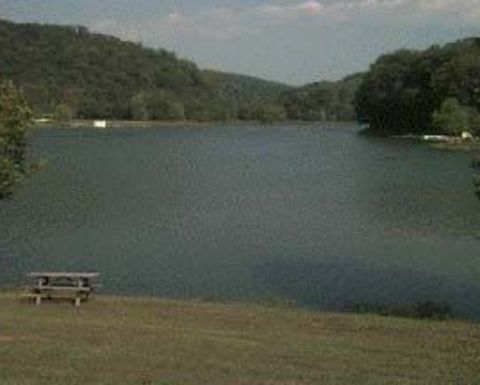 The agency said this week that mining activity resulted in ground movements at the 62-acre water body, and that the findings were from months of site observations as well as information received from its files, data from the Department of Conservation and Natural Resources and from the operator itself.

"The department stands behind its findings and will now move into the second phase of its investigation, which is to address the appropriate remedy," DEP director of mining operations Michael Terretti said.

The DEP’s investigation began after a decision by the Allegheny County Court of Common Pleas that the DCNR file a claim with the state agency under Pennsylvania’s Bituminous Mine Subsidence and Land Conservation Act for the dam’s sustained damage.

In its interim report findings, the DEP said there was no other activity beyond the longwalling at the Green County mine in the spring and summer of 2005, when the movement and dam damage was recorded.

Evaluators noted in the same report that the DEP excluded dam instability and hillside instability as potential causes.

“Underground coal mines can cause ground movement and damage at greater distances than customary mine subsidence theory typically predicts, as was the case with the Ryerson Station Dam incident where DEP found a number of examples such as pipeline buckling and road and stream heaving,” the agency said.

“DEP also discovered several instances of ground movements in areas beyond the customary prediction area in its files and in examples Consol identified throughout Appalachian coal fields, including three in the vicinity of Bailey Mine and two in West Virginia.”

Ryerson Station Dam was drawn down in July 2005 following joint inspections by the DCNR and DEP that found “serious structural concerns”, including seepage and increased concrete structure cracks.

The following month, a portion of the dam’s spillway was removed to prevent the reservoir from refilling with heavy rains and runoff, which the DEP said could have resulted in additional damage.

Consol Energy spokesperson Joe Cerenzia told ILN the company stood behind the stance that Bailey mine operations were not involved in the damage.

“Our position remains that Consol does not believe the damage was mine related, and we intend to appeal DEP’s action before the Pennsylvania Environmental Hearing Board,” he said.

In 2008, the DCNR sued Consol for $US58 million in compensatory damages to repair the dam.

While documentation filed in February 2008 in Allegheny County Common Pleas Court noted replacement costs could exceed $30 million, the agency said costs to restore Duke Lake at Ryerson would be more than $8 million and natural resource damage would be more than $20 million.

The worker sustained degloving of the end of her left ring finger and the tip of her little finger. 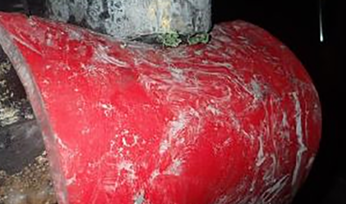 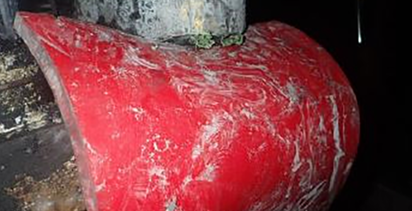