A CONTRACTOR performing construction work at a new Illinois mine under development was killed last weekend, marking the 32nd US coal-related death in 2010.

US Mine Safety and Health Administration confirmed to ILN that a surface contract worker identified by local media as 61-year-old Ray Oney was working April 11 at the mine fan construction site of M-Class Mining’s MC No. 1 Sugar Camp operation in Franklin County at the time of the incident.

The agency said Oney, working for Virginia contractor Coalfield Services, was installing a set of steps from the ground level to the top of the fan house, and was standing at the bottom of the steps gripping both handrails.

“As a crane lifted the steps, clamps at the top holding the stairs came loose, and the top end of the steps slid down the side of the fan house, while the bottom of the steps moved backward and up, pushing the victim about six feet backward crushing him between the steps and adjacent forklift,” Louviere noted, adding that the victim walked a short distance before collapsing.

The worker’s death was the second contractor fatality for the new operation in less than a year. Last September, 38-year-old Robert Comer was working in a mine shaft under development when he stepped through an opening in a lift and fell approximately 40 feet.

MSHA has commenced an investigation into Oney’s death.

The fatality marks the 32nd death in US coal mining to date in 2010 and the first in Illinois.

Pantoro has provided GRES a letter of intent for the works. 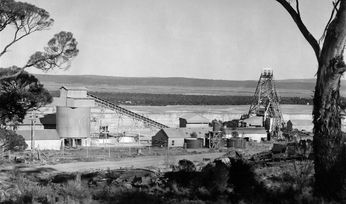 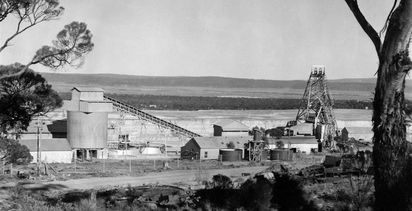