CONGRESSIONAL mine oversight panel chairman George Miller recently released a list of 48 mines that he said had escaped increased scrutiny because of a backlog in contested safety violations. 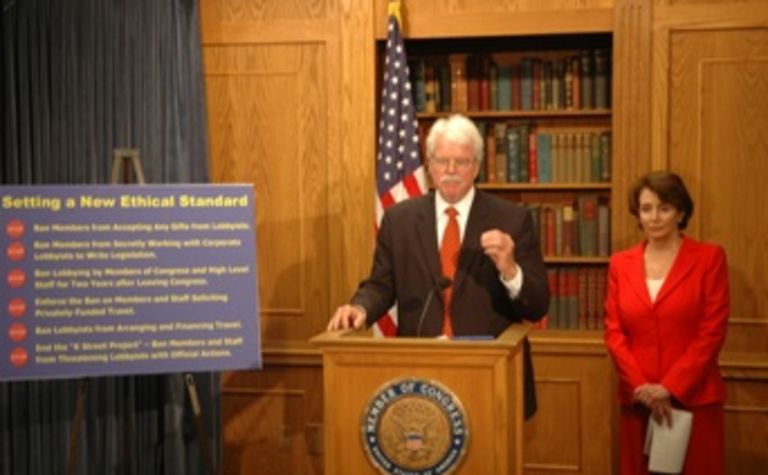 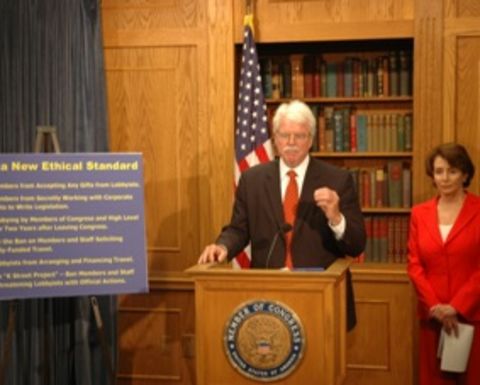 US House Education and Labor Committee chairman Miller, who also spearheaded the failed S-MINER Act in 2006, said the operations would have received a notice of potential pattern of violations (POV) from the US Mine Safety and Health Administration last October but did not because of the owners’ contested violations and the unresolved challenges.

Of the 48 mines on the list, 32 are coal producers. West Virginia tops the list with 20 operations, followed by Kentucky with four, then one each in Arizona, Illinois, Kansas, Utah, Virginia and Wyoming.

The targeted mines include:

“In the name of deep public interest … I am releasing information important to the immediate health and safety of our nation’s miners,” Miller said late last week.

“We owe it to the families of these fallen miners, all mining communities across the country, and the American people to ensure that all relevant information regarding potentially dangerous conditions at mines be made public, especially as investigations into the explosion at the Upper Big Branch mine continue.

“Mine operators who game the system to avoid tough scrutiny by federal safety officials must be held accountable.”

He noted that the current backlog of operator appeals to federal violations tops 16,000.

Mines are subject to POV status after receiving 20 or more significant and substantial (S&S) violations, two or more elevated enforcement actions and one unwarrantable failure violation over the previous 24 months.

The mine’s violation rate will be 25% higher than the industry average during that period to meet criteria.

Once on POV watch, operators are given the opportunity to respond to the MSHA, with each mine expected to develop a corrective action plan to reduce future significant and substantial violations.

“MSHA will closely monitor each affected mine’s compliance record during the ensuing 90 days,” the agency said of the process once a POV list is released.

“If an operator significantly reduces its violation frequency rate, it can avoid being issued a notice of a pattern of violations pursuant to Section 104(e). If the improvement falls short of the criteria, MSHA will issue the notice.”

According to agency protocol, any subsequent S&S violation found by MSHA will prompt an order to withdraw all miners from the operation in question until the cited condition is rectified.

To be removed from POV status, mines must comply with an inspection of the entire operation, with no S&S violations found, and have no MSHA-ordered withdrawals within 90 days of the notice.

Federal officials put out the first POV list in June 2007, when it identified eight mines for POV status.

The next round in December 2007 encompassed 20 mines, and in June 2008 16 operations were placed on notice. In March 2009, 15 operations were targeted; and 10 more POV mines were up for scrutiny last October.