THE US Mine Safety and Health Administration has ordered Patriot Coal’s Harris No. 1 operation in West Virginia to idle until ventilation issues can be rectified. 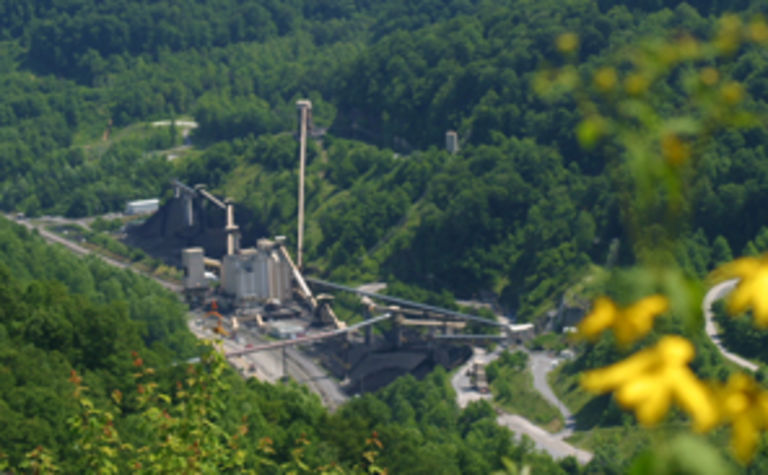 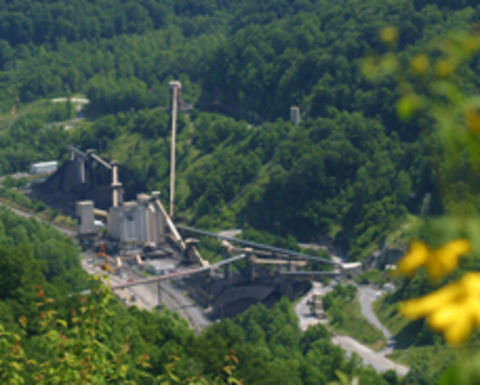 An agency spokesperson told ILN that federal inspectors discovered air flowing the wrong way in the mine’s bleeder and ordered the entire mine to evacuate with operations suspended Tuesday.

As of late Friday the Boone County mine remained closed, and will reopen after the ventilation problems have been fixed.

West Virginia Office of Miners’ Health, Safety and Training spokesperson Leslie Fitzwater told ILN that Harris No. 1 had received a violation notice just over a week ago for low oxygen levels in parts of the mine.

When federal officials returned to the mine last Tuesday and discovered the issue had not been rectified, the closure order was initiated.

“State officials expect the mine to be brought back into compliance early [this] week, but before it can reopen inspectors from both the state and federal agencies will conduct inspections to make sure that it is operating in full compliance,” Fitzwater said.

Patriot Coal officials did not respond to an ILN request for details by press time.

Harris No. 1 is part of the Rocklick complex in southern West Virginia. All of Harris’s coal is sold on the met market and extracted from the Eagle seam.

The operation produced about 115,000 tons of coal in the first quarter of this year. Despite historically being a 4 million tons per annum operation, the mine reported 630,000t in 2009. 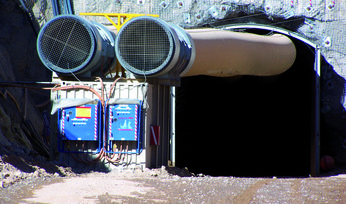 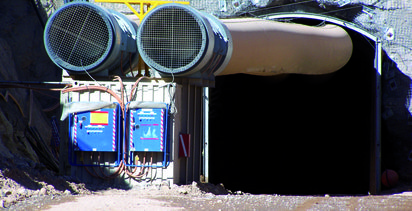