Shortage of mine managers as projects develop

STATUTORY positions across surveying, electrical and mechanical engineering, as well as mine managers, ventilation officers and under-managers are needed in New South Wales, but there is reluctance to gain statutory tickets because of the significant increase in responsibility and risk associated with these positions. 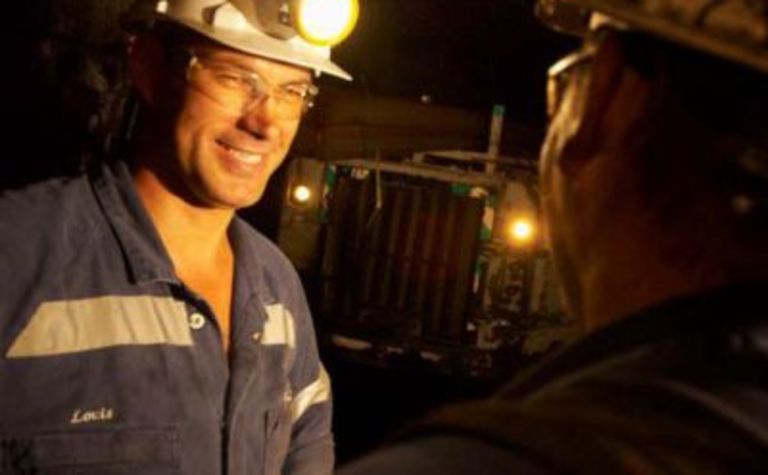 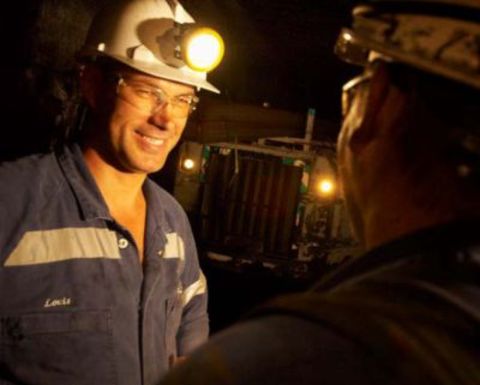 According to Hays Resources & Mining, this will create shortages of skilled positions in both the NSW and Queensland coal industries as new projects progressively come onstream.

Jobs numbers are increasing due to general growth across the board, such as in Queensland where new jobs will be created in coal exploration as resource companies conduct exploration projects.

Across the country, an increased number of candidates are moving companies, adding to overall job momentum.

Coal geologists and coal mine engineers are needed in Queensland and NSW in response to continued expansions in coalfields, which is adding to pressure on already stretched teams.

In the context of broader market optimism, job numbers are expected to continue their steady upwards growth, according to the Hays quarterly employment report. But many companies are already struggling to keep up with current demand and desperately require key personnel.

This skills shortage is not likely to ease over the quarter, Hays Resources & Mining regional director Simon Winfield said.

“Employers realise they are understaffed, after downsizing during the downturn to a point where they no longer have sufficient headcount to take advantage of recovering market conditions,” he said.

“In addition, rising vacancy activity naturally leads to a spike in candidate interest, particularly from those quality passive candidates that keep an eye on the market. So we expect a rise in the number of candidates leaving their secure roles in search of a new and exciting opportunity.”

Following negotiations with the mining industry, in early July the federal government reached a breakthrough regarding minerals taxation.

Iron ore and coal projects will be subject to the new Mineral Resource Rent Tax. Limited to 320 companies, and agreed in consensus with the mining industry, it moves Australia's mining industry away from the uncertainty that was evident in the market under the proposed RSPT.

Employers are beginning to favour the flexibility of contract employment, with a view to permanent employment once current concerns ease.

Having said this, many will still seek to secure engineering skills in a permanent role, particularly since confidence in the market is increasing.

Companies are becoming creative when it comes to attraction and retention, offering internal referral schemes, flexible salary packaging and giving more consideration to contract hourly or daily rates to entice candidates whose salary expectations are outside current salary bands, according to Hays.

Retention bonuses, salary and performance reviews which were uncommon over the past 12-18 months), flexible working hours, improved rosters, increased leave allowance and support for professional development are also on offer.

“Many employers are also determined to shorten recruitment timelines in order to capture available candidates. This is also accompanied with more defined role descriptions to enable informed decisions,” according to Hays.

“In order to tackle skills shortages, employers are considering overseas and less experienced candidates who can be trained into a role.

“Yet some employers maintain unrealistic salary expectations and, as a result, they often miss out on suitable candidates. Those candidates in demand know their market value, and if one employer will not offer it, another will.

“As the year has progressed, there have been noticeably less candidates actively looking for their next career step. Once again we are heading towards a candidate-tight market, and in some areas we are already there.

“Candidates are very selective in the role they are prepared to take. They still look for high levels of security and most are more focused on the opportunity than the salary on offer, although there have been some initial indications that this could be changing.”