ARCH Coal’s Dugout Canyon longwall operation in Utah, where an ignition event suspended production in late June, will remain closed for at least another month as officials work to inert affected areas. 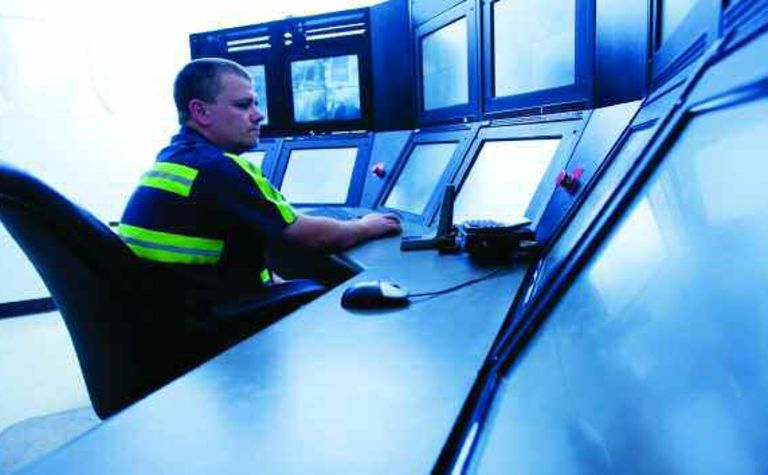 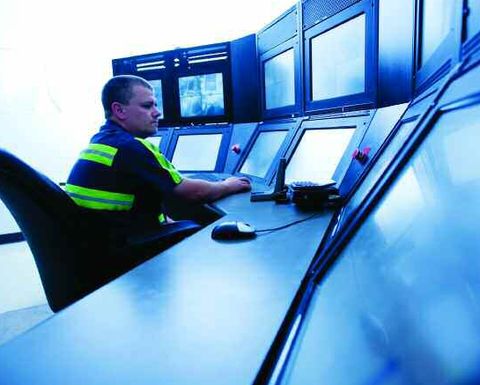 The company said Friday that it had received approval from the US Mine Safety and Health Administration to re-enter the Carbon County operation, which has been idled and completely evacuated since June 22, to install a remote monitoring system to seek out any combustion activity.

The ignition occurred at the mine’s longwall panel. No injuries were reported.

"Nevertheless, for added precaution, we plan to temporarily seal the active longwall panel in order to render the atmosphere behind the seals inert. We currently anticipate that the longwall will be idled for at least the next 30 days."

Because Dugout will be out of service longer than originally anticipated, the company said it had alerted customers that would likely be adversely impacted by shipments.

"While we remain focused on resuming normal operations at the earliest possible date, our first priority is to ensure the safety of our workforce," Arch Western Bituminous Group president Gene DiClaudio said.

While the mine is idle, workers have been temporarily reassigned to the producer’s other mines in Utah and Colorado.

The June closure was the second in as many months for Dugout Canyon. A similar incident on April 29 in another part of the mine idled production until MSHA approved resumption of normal mining on May 21.

The mine, operated by Arch subsidiary Canyon Fuel, is staffed by 275 workers. The complex produced 3.3 million tons of coal in 2009.

During the first quarter of the year alone, Dugout Canyon produced about 200,000t per month of low-sulfur bituminous coal, or about 2% of Arch’s total production.

Dugout Canyon to return to production

ARCH Coal is preparing to recommence production at its Dugout Canyon mine after it was left idle for... 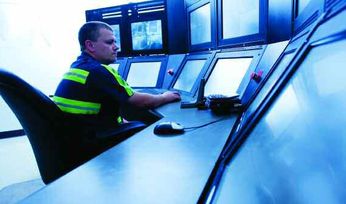 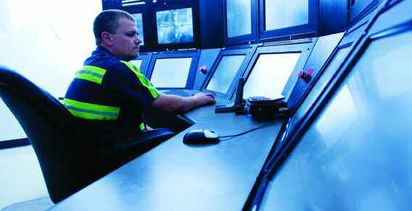