THE Kentucky Office of Mine Safety and Licensing has released its investigation report on an April roof fall at the Dotiki mine that killed two, and has cited the operation’s owner for non-compliance with state roof control plan laws. 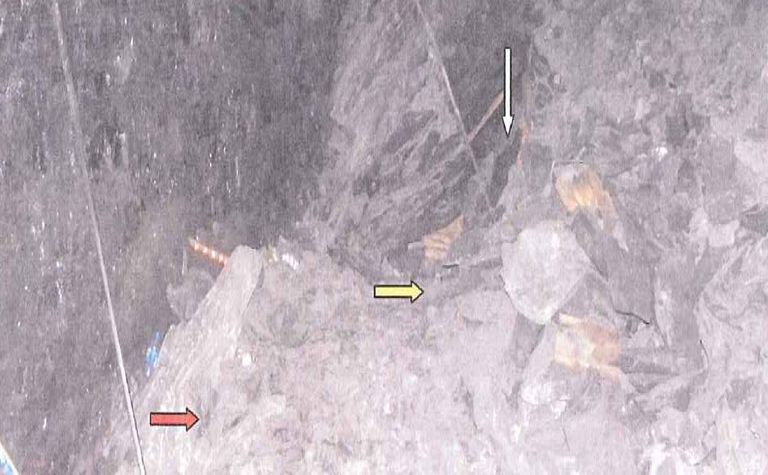 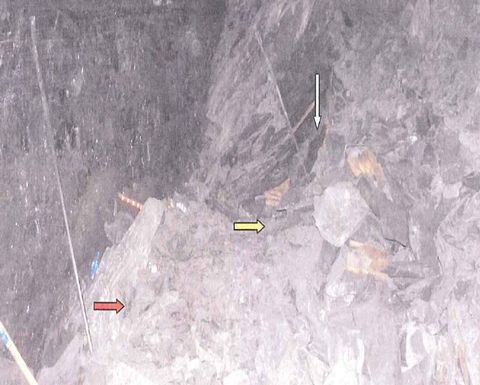 A photo from the investigation of the Dotiki fatal accident in April 2010.

They were cleaning up and loading rock out of a completed extended cut when the roof fall occurred. Federal officials later measured it to be 19 feet, 9 inches wide and 70-75ft in length extending toward the face, and 10ft in height.

In notes on contributory factors to the incident, Kentucky investigators highlighted six individual slickenslides (slips) at the mine roof locations ranging from about 7ft to 10ft above the coal bed.

“These slickenslides were at various dip angles and were randomly oriented,” the agency said.

“None of the slickenslides extended through the immediate roof above the bed. Statements from mine personnel indicate that, due to the location … they were not detected during examinations.”

OSML has issued a Notice of Non-Compliance to Webster County Coal for its violations of Kentucky statutes that require operators to have a roof control plan offering adequate miner protection from roof and rib falls.

State officials have referred all of their findings, including the 30-page report document, to the state Mine Safety Review Commission for further action.

The agency noted that, since the accident, the mine had submitted a revised roof control plan for Dotiki that includes supplemental roof supports (cable bolts) and a test hole of at least 12in in depth above the longest roof bolts. That new RCP has been approved by regulators.

Kentucky Energy and Environment secretary Len Peters pointed out that four of the last five Kentucky fatalities came as the result of a roof fall.

“This is an unacceptable statistic,” he said.

“It is our belief that the plan in place was inadequate. Our agency will aggressively pursue a course of enforcement and inspection to prevent any further accidents or fatalities in Kentucky mines.”

Peters also said the state would continue to search for ways mines can prevent future such incidents.

“All underground miners in Kentucky need to be more aware of safety issues as they enter the mines on each shift. We cannot ever take safety for granted [and] protecting the safety of our miners is our top priority.”

OMSL officials said the MSRC will now have several options if it sustains the non-compliance issues found in the investigation of the Dotiki roof fall.

One possibility is a fine charged to the company for an amount of not more than 10 days of gross daily coal production.

Shortly after the report was released, mine controller Alliance Resource Partners said the Dotiki accident was due to undetectable geological conditions.

“Following the accident, Webster County Coal, OMSL and MSHA cooperatively conducted independent investigations to determine both the causes of the fatal roof fall accident and means to prevent a similar occurrence in the future,” company officials said, noting that WCC submitted its findings to state and federal regulators on June 4.

“After reviewing the OMSL report with Kentucky state officials earlier today, Webster County Coal confirmed that the findings of the OMSL report were consistent with its internal investigations, concluding that the accident was the result of unpredictable and unforeseeable geologic conditions that were highly unusual at the Dotiki mine.”

The company also pointed out that while the roof fall occurrence necessitated the issuance of the Notice of Non-Compliance, the OMSL report did confirm that Dotiki was in full compliance of its state and federal roof control plan at the time of the incident, as well as its voluntary modifications made to the plan post-accident.

The 400-worker Dotiki mine is the largest Kentucky operation and one of the largest underground mines in the US.

OMH updates the market as the investigation continues at Bootu Creek. 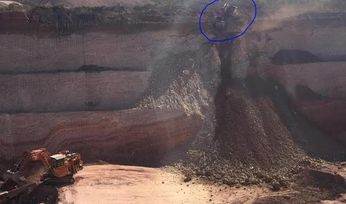 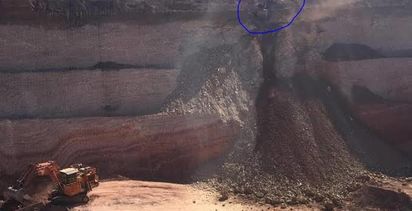